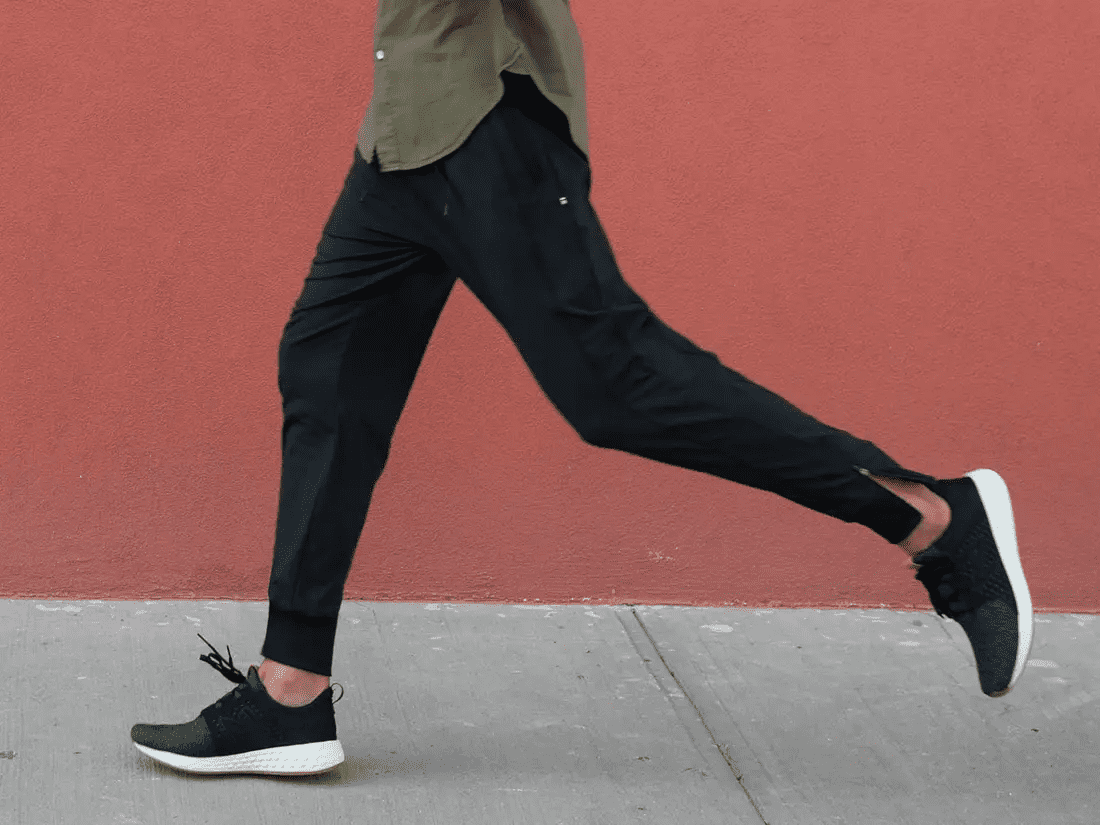 Why Are Joggers Popular

The re-introduction of the jogger pants was a major economic boost for the apparel companies; back in the 1920s the feel-good lazy pants had a rather baggy look as it ran all the way to the ground with the obvious absence of a tapered feature as seen in the new jogger pants. The latter came into existence out of a mistake, yes, you read right a mistake that the company moved swiftly to rectify.

Initially, the jogger pants that graduated from the sweat pants were made of the fleece material, which was the original idea until someone mistakenly sampled the stretch twill material that led to the birth of the contemporary jogger pants. And, since the pants had already been produced the company had to make sure that this mistake worked to their benefit and proceeded to market it by creating adverts that would appeal to the general consumers. 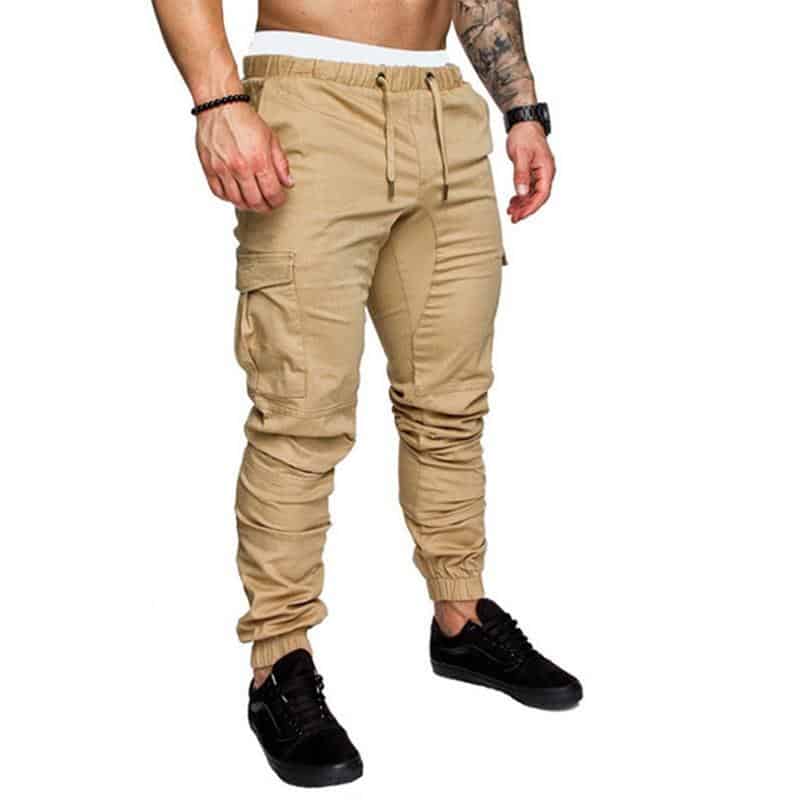 The manufacturer had to make sure that their promotion was a conversation starter, so they settled on a black guy, holding his hot wife’s hand while pushing a stroller. And that is where the love story between jogger pants and sneakers began, and mind you, not just any sneakers; as we mentioned earlier the company made sure that whatever they paired up with the jogger pants would capture the attention of their target market and consequently lead to a discussion going up to the jogger pants and the shirt.

Well, with this marketing strategy it took a short time before the pants were flying off the shelves. And with it doing so well in the markets, the manufacturer took another step to train people how the pants complemented the various types of shoes, such as the Stan Smiths, and the Huaraches. Keen to note is that within that period the manufacturer only worked with the shoes that were currently trending.

Jogger pants are very fashion-forward especially now in the 21st century and since their introduction, they have remained relevant with an increase in the customer base, where they now make them for the youths, women and the small kids. We can, therefore, attribute the popularity of the jogger pants by its ability to be worn on various occasions and not just as some stay home lazy pants.

Additionally, the popularity of the jogger pants grew thanks to other entrepreneurs who pushed for its relevance, when you are in business you’ve got to accept that someone else will copy your product and try to cash in on it, but the good thing is that as they promote their brands to a larger customer base, they are also pushing it for you, and that is what happened with the jogger pants. And as we all know the first people to push a product to greater heights are the ones who reap the most and gain the loyalty and trust of clients.

The jogger did make quite an entrance but truth be told there is still a lot of work to be done because a good percentage of the males are yet to accept the jogger pants as the new normal and that they can put it on without feeling like they have not dressed up to the societal recommended standards just because the pants have incorporated the cinched cuff.

In other parts of the globe where the real market lies, jogger manufacturers still have a lot of work to do in creating awareness of their products by educating people thus make it acceptable to the ordinary guy. And besides men don’t have that many designs when it comes to pants when compared to ladies, so we can trust that once everyone gets on board then it will take longer before another fashion-forward designer overturns the table with new and interesting designer pants.

Why are Joggers popular 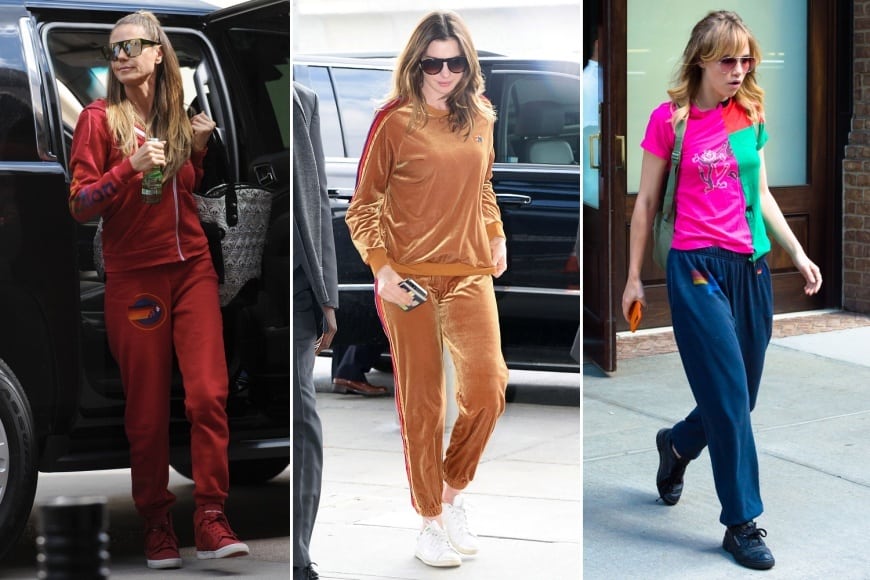 Joggers are popular because for one they are made from different kinds of materials, and you can, therefore, wear them while staying at home or on the weekends and there are those that you can put on when you are out on serious business and not look like you have completely dressed down. Joggers can also be paired with different types of shoes, and still, look dapper, however, many people prefer to put them on with sneakers or rubber shoes and they still look cute.

The popularity of the jogger pants like breadcrumbs spilled over to the ladies, and knowing women they went all in giving manufacturers a high return on their investments. Women can really promote a brand and as we speak now, three in every four girls have more than one pair of jogger pants in their closet. And as we have seen even with celebrities they do prefer to wear their jogger pants when out and about as opposed to tights or other easy to put on weekend clothes.

And that above is the reason why the jogger pants are still gaining popularity and as we have just discovered, the rather staple casual look that comes with the sweat pants, does have, a chic look that won’t have you looking like a clown since some incorporate so many colors stylishly.

Jogger pants are just as versatile for women as they are for the men with some coming with matching tops thus giving you the option of finding the best fit, to wear while at home, when going for shopping, or when taking a stroll. The popularity of the jogger can also be attributed to its availability in a ton of different shades, not to mention the silhouettes, and this applies to both the male and the female jogger pants.

Jogger pants are soft and easy to wear, additionally, they are very comfortable, as they are neither too tight on the skin nor to lose to the point of discomfort. Given the history of the jogger pants, it is clear that mistakes can be rectified to have a great influence more so for the entrepreneurs and the one lesson that every businessman or woman out here should learn from the joggers is to try and see the positive side of a problem, you never know it might be the next big thing.

Why Are Joggers Popular
0 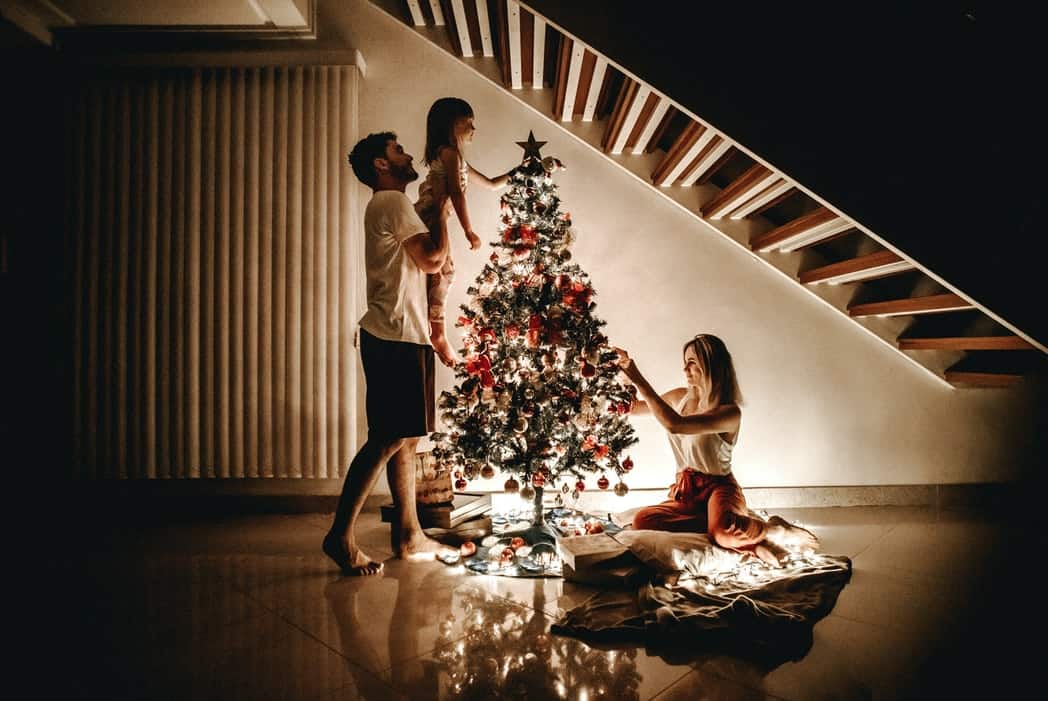