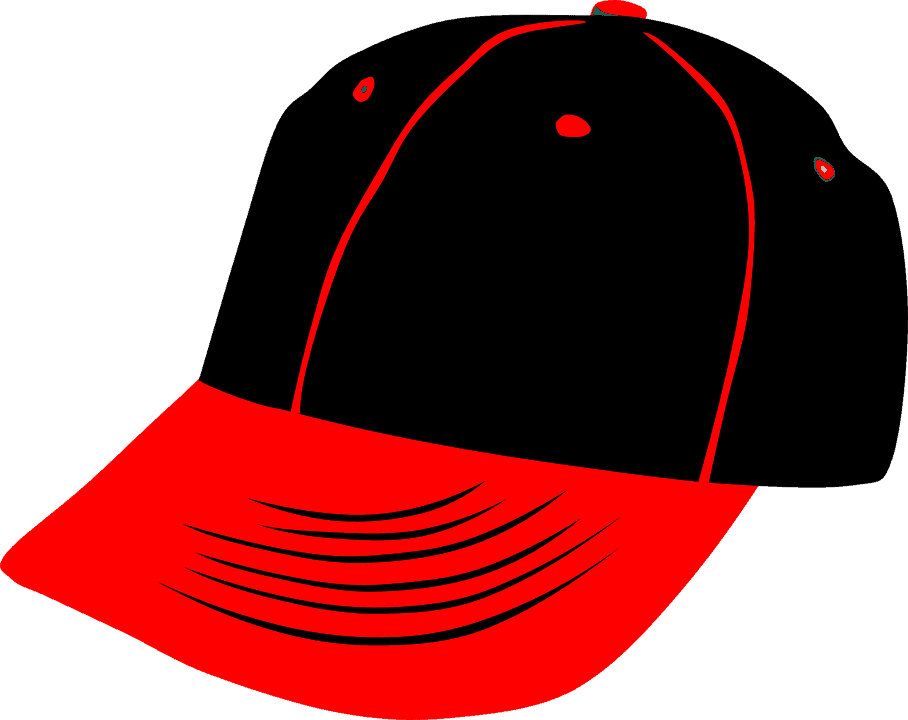 The trucker hat, which has been in and out of style since the 1980s, has gotten both love and scorn in the hat world. On the other hand, Trucker mesh hats tick all the right boxes in terms of appearance and function, and why shouldn’t they? After all, these mesh-netted baseball caps offer excellent ventilation, adaptability, and an instant outdoor style.

You’ve come to the perfect place if you’re on the lookout for a list of reliable and trustworthy wholesale trucker hat suppliers or simply learn more about trucker hats. So, without further ado, let’s get started!

When looking for a cap-style hat, trucker hats have become the norm. Thanks to their foam front, everyone from Generation X to Generation Z can make their own artistic statement with custom trucker hats, whether with a patch, embroidery, or screen print.

They can be ordered with the original high-profile front in either a conventional six-panel or a five-panel, which is ideal for screen printing because the artwork is not interrupted by a center seam. Without the original snapback, trucker hats have evolved into models with lower profiles and some that are more fitting. In addition, they come in solid colors, two-tone colors, and even distressed colors.

This hat can be worn with the bill-facing front for a more classic style or in the rear for a more skate or hip hop feel.

You can buy low-cost trucker hats if you’re planning a large event and want to make a huge statement without spending a lot of money. If you only want the look but don’t want to draw attention to yourself, you can explore blank trucker hats without any designs. However, with a wide variety of adult and youth sizes, you should be able to discover wholesale trucker hats that are suitable for every occasion.

To help you find wholesale trucker hat suppliers, we’ve compiled a list of some of the reputed wholesalers.

K&B Trading Corp was founded in 2001 and has nearly 20 years of expertise in the headwear industry. K&B strives to offer the greatest quality headwear at an unbeatable price.

KBETHOS is the name of their hat line. The corporation is headquartered in New York.

You can reach out to them here: https://www.kbethos.com/

Owned and operated by Choice Cap Inc, Pit Bull was formed in 2000 with the goal of providing the highest quality headwear available. In addition, they seek to create high-quality items that are seamless.

Houston, Los Angeles, and Chicago are the three cities where Pit Bull has locations.

You can reach out to them here: https://pitbullcap.com/

Outdoor Cap has been in the hat industry for over 40 years, having been founded in 1977. It has over 14,000 customers in a variety of channels, including promotional products, retail marketplaces, and so on. Outdoor Cap is situated in Arkansas, and it has three distribution centers: one in California, one in Texas, and one in Arkansas. In addition, it is the owner of several licenses and hat brands as well.

You can reach out to them here: https://www.outdoorcap.com/about

Decky, situated in California, is a well-known premium hat manufacturer. Decky’s purpose is to redefine what it means to wear a hat. Its products are not only attractive, but they also perform admirably. It aspires to create clothing that is not only useful but also elegant and fashionable. Its goods’ core values are to be simple and comfy and hip, fashionable, and long-lasting.

You can reach out to them here: https://decky.com/

For nearly 50 years, OTTO International, Inc. has been a leading global manufacturer of high-quality headwear, and have recently expanded their product line to include apparel. OTTO Cap is headquartered in Ontario, California, and operates three distribution sites in the states of California, Texas, and Georgia.

You can reach out to them here: https://ottocap.com/

New Era is a well-known headwear company and lifestyle brand. The NFL, NBA, and MLB are just a few professional and college sports teams and leagues with which the corporation has licensing agreements. Every year, New Era makes around 65 million baseball hats.

The corporation recently closed its manufacturing facilities in New York and will now outsource nearly all of its cap production to Chinese, Vietnamese, Bangladeshi, and Haitian firms. As a result, only Major League Baseball on-field player headwear will be created in the United States, and it will be sent to a company in Miami that specializes in screen-printing sportswear.

You can reach out to them here: https://www.neweracap.com/

Flexfit LLC is one of the major suppliers of personalized, private label headwear in the world. They make hats for some of the most well-known companies in the sports, streetwear, action sports, golf, and outdoor markets and provide a large assortment of wholesale blank hats.

Yupoong has manufacturing facilities in Bangladesh and Vietnam, with more than 20 million pieces combined yearly production capacity. In the United States, Flexfit has distribution locations in California and New York.

You can reach out to them here: https://www.flexfit.com/

Why Are They Called Trucker Hats?

In the early 1960s, rural businesses frequently gave them away as promotional items to truckers, farmers, and others (thus the nickname “gimme hats”). Later on, they were dubbed “trucker hats.” It was also less expensive to mass-produce these adapted baseball hats. Their logos are intended to be shown on their tall, firm foam fronts. Typically, the caps are one-size-fits-all.

Why Are Trucker Hats Popular?

Trucker hats were made famous by blue-collar workers who wore them every day in the 1970s and 1980s. The ‘hard-working American’ in rural working-class society is defined by this hat style, which produces an instant outdoor look. When celebrities like Ashton Kutcher, Pharrell Williams, and Justin Timberlake began wearing trucker hats on national television in the early 2000s, they became a pop culture phenomenon. As the trucker hat made appearances on the fashion runways, the fad was quickly grabbed up by privileged white metropolitan kids.

What Kind Of Trucker Hats Are In Style?

Celebrities such as Kylie Jenner, Justin Bieber, and Britney Spears, among others, have been seen wearing trucker hats with embroidered patch logos, suede fronts, denim fronts, and poly blend fronts on social media since 2016.

As previously said, trucker hats are one-size-fits-all. Although the snapback closure of these caps allows for around 1.5 inches of adjustability, if you need hat sizes that fall below or over 22-23.5 inches, you may need to acquire custom-made hats.

Here are some suggestions for improving the fit of your new trucker hat:

So you’d like to keep your new hat in good condition and color? Here are a few pointers from our hat experts: 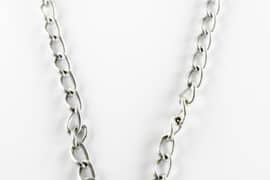 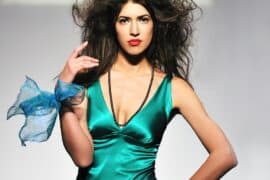 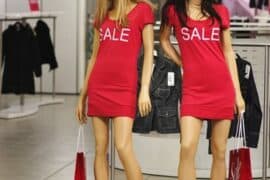