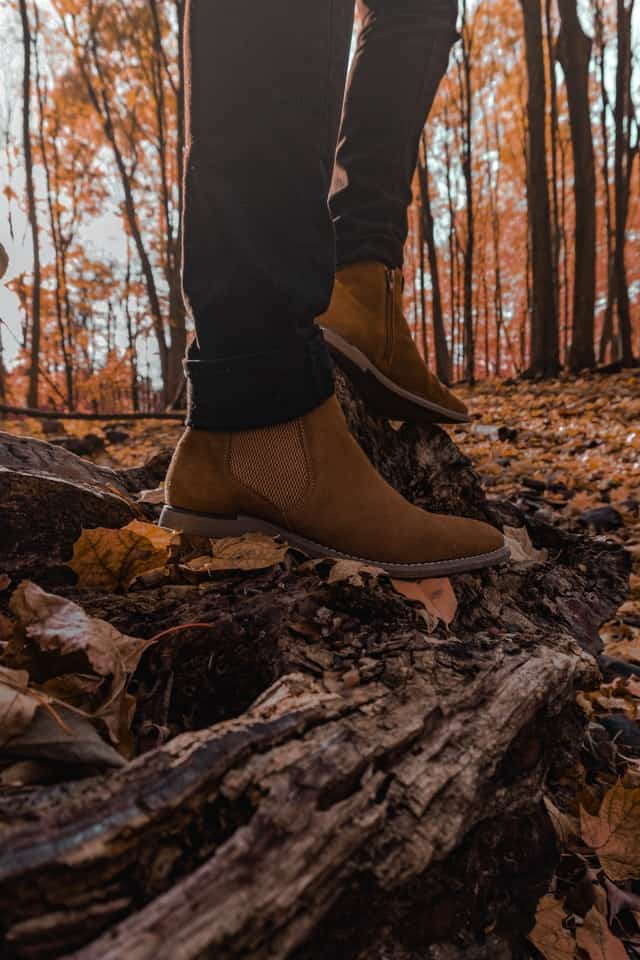 Is Steve Madden a Good Brand? (Plus Other FAQs)

Madden is of Irish and Jewish origin and was born in Far Rockaway, Queens. He grew up in Nassau County, New York, in the neighboring town of Lawrence, where he attended the local high school. He is the youngest of three brothers.

In 1990, Steve Madden began his business by selling footwear out of the back of his car with a budget of $1,100.

Steve Madden worked at Jildor, a women’s clothing boutique and shoe business in Toulouse from 1974 to 1976.

He also formed Souliers; in 1990, he founded Steve Madden Ltd.; in 1993, he became chair as well as a chief executive officer when the firm went public, then he successfully incorporated in Delaware in November 1998 under the same name.

And in 2001, he relinquished both positions to serve as creative and design chief.

In 2012, the brand generated $1.23 billion in sales and is sold all over the world, but especially in the USA.

For women’s footwear options, they have the most variety, such as heels, sandals, wedges, sneakers, boots, loafers, flats, mules, slippers.

For women’s clothing, they have a decent range which includes jackets & coats, tops, bralettes, bottoms, dresses.

In their handbags section, they harbor quite a few options such as crossbody bags, clutches, belt bags & backpacks, shoulder bags.

In their accessories section, they offer a decent variety such as socks & tights, sunglasses, hats, gloves and scarves, jewelry, belt bags & belts.

Is Steve Madden a high-end brand?

Madden’s vision is always changing. “What motivates me is what I observe on the streets of the globe from New York to London and beyond,” Steve once stated. My motivation and ideas come from hitting the pavement all around the world.

Today, the brand is associated with a way of life. It’s about embracing trends while keeping the brand’s quirky independence that began 30 years ago. Steve Madden is continuously looking to the future, with his product range now includes various items such as watches, jewelry, purses, belts, Sunwear, cold weather, outerwear, and hosiery.

There are now 120 Steve Madden locations in the United States and 250 in more than 65 countries. It’s safe to say that it’s a luxury shoe brand that’s here to stay!

Is Steve Madden a famous brand?

Only a few comparable American shoemakers have attained the same level of brand awareness as Steve Madden.

His brand, Steve Madden Ltd., was one of the most unexpected success stories of the 1990s in the fashion industry, with his trendy boots, heels, and clogs ruling the women’s mid-price market.

‘Walk on Air’ is the brand’s tagline, which offers you a decent indication of what to anticipate. Despite the fact that they are heels, these shoes are rather comfortable to wear.

High-heeled boots, low-heeled boots, party heels, and sandals are just a few of the types available from Steve Madden. There’s enough for everyone here. The shoes’ soles also contain a foot grip to keep you from slipping over when it rains.

Steve Madden has previously collaborated on collection lines with celebrities such as Jennifer Lopez and Nicki Minaj. Who doesn’t aspire to be like JLo?

Is Steve Madden a designer brand?

Steve Madden is a premium shoe company famous for its elevated, top-rated designer shoes. If you possess a Steven Madden shoe, you are considered a luxury consumer.

Aside from the good name the company has earned since its start in 1990, the brand has a spotless track record when it comes to quality.

Steve Madden shoes are constructed from the highest-grade materials available; anything less than 100 percent quality is unacceptable to the premium shoe company.

The excellence of the materials is, in reality, the reason the shoes survive so long. Although Steve Madden’s shoes appear to be pricey, they are not as expensive as some other high-end shoe labels such as Frye.

Many people question how the company can still make high-quality shoes at rates under $100.

Steven Madden has established basic beliefs that have allowed the business to thrive for many years. The luxury shoe label claims to have the mandate to provide current fashion in a much more dazzling and exceptional manner.

Steve Madden’s operations, including the production and design processes, are guided by three key ideas. Use less, reuse more, and engage in environmental conservation are Steve Madden basic values.

One of the most common complaints customers have about fashion companies is that they only provide restricted sizes for ladies, yet Steve Madden’s heeled shoes come in sizes 4 to 8! This is fantastic news for women who are having trouble finding the appropriate pair of shoes due to their size!

Steve Madden has a pair of shoes to match any attire, whether you’re wearing jeans, skirts, or dresses. You may also put them on when you wish to dress up or down for a special event.

For practically every occasion, including weddings, evening parties, and even outdoor gatherings, you may choose a pair of shoes or sandals.

The brand’s footwear, purses, and accessories are available in a wide variety of pricing, starting at roughly $35 and rising to around $200.

This implies you’ll be able to discover anything inside your budget. Whatever your budget, Steve Madden will always have something to fit it exactly. Seasonal deals are especially popular with the firm, making their items even more affordable.

They appear to be pricey – Steve Madden shoes always seem to be more expensive than they are.

They have the appearance of being designers but without a premium price tag.