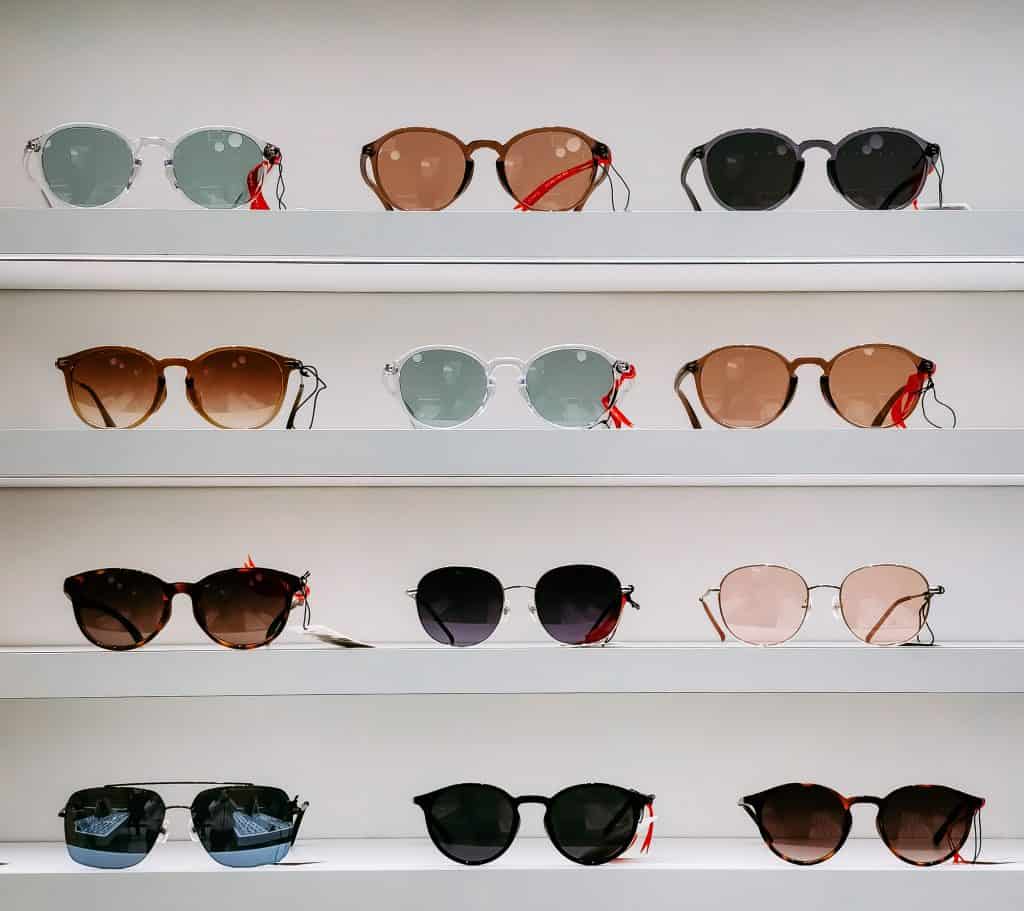 Is Kenneth Cole a good brand? (Plus Other FAQs)

Kenneth Cole postponed his law school intentions after graduating from Emory to work as the manager of his father’s Brooklyn shoe business. He helped the company expand into a $100 million-plus multinational.

Kenneth Cole Productions, Inc. was formed by Kenneth Cole in 1982. Although the name resembles that of a film production firm, it isn’t the same. He started Kenneth Cole Inc., an American design firm that creates high-quality apparel.

It was formerly known as Kenneth Cole Inc., but it eventually changed its name. Cole submitted an application to make a feature film, which he named “The Birth of a Shoe Company.”

This provides the world with a look into his enthusiasm for the shoe manufacturing sector, which his father, then he, and subsequently worked in.

When the Kenneth Cole fashion footwear company originally started, it was only a collection of shoes.

The tremendous development into men’s and women’s fashion apparel, shoes, and accessories that we are all acquainted with didn’t happen until a few years later.

The brand’s ability to keep up with the pace of the fashion world at all times and design footwear, garments, watches, and other items that appeal to a huge number of lifestyle influencers and fashion-conscious individuals all around the world has aided in its rise to prominence.

Is Kenneth Cole a luxury brand?

While some of the more high-end fashion companies demand exorbitant rates for their goods, Kenneth Cole has kept its costs affordable so that more people can afford the high-quality shoes, apparel, and accessories that are created and disseminated.

The Kenneth Cole Collection is the most costly Kenneth Cole collection. This line was first introduced in 2012.

The Kenneth Cole New York collection, which includes women’s and men’s clothes and accessories such as watches and fragrances, is the second most costly, with prices ranging from $100 to $795.

The Gentle Souls brand of women’s shoes ranges from $80 to $300, while the Kenneth Cole Reaction line, which debuted in 1996, is a casual collection.

The Tribeca collection is the most affordable, ranging from $50 to $70.

These goods are also distributed and marketed by Haggar.

This company’s owner, Kenneth, is not ungrateful for what he has achieved, nor has he taken its incredible success lightly. He founded the Kenneth Cole Foundation and partnered with Emory University, where he studied before becoming famous.

The Kenneth Cole Fellows in Community Building and Social Change Program was founded by the two organisations. The program is based at Emory University and aims to make a big difference in the local and surrounding areas.

Kenneth Cole has ensured that the advertisements reflect a social consciousness. Despite the fact that the company’s causes have been controversial at times, this appears to have been of little significance to Cole, who has had remarkable success in his firm.

Kenneth Cole Productions commissioned customized T-shirts for his 2005 World AIDS Day campaign. In support of persons living with AIDS, they created T-shirts that say “I Have AIDS” or “We All Have AIDS” in an attempt to reduce the stigma associated with the condition.

It was an aim to be of assistance and to make those who do suffer from the condition feel less alienated from the rest of society.

While some customers felt it was a wonderful concept, the selling of the line did not go down well with everyone.

Because of the challenges that Jewish people had at the hands of the mad tyrant Adolf Hitler, the creator comes from a long line of Jewish ancestors and understands how stigma may damage a person’s life. Cole reasoned that if it was difficult to tell who had AIDS and who didn’t, it might help.

In 2007, Kenneth Cole Productions launched a new campaign called “Awareness.” The firm makes t-shirt lines that are sold with a portion of the revenue going to a charity that they choose at the time.

This is a massive campaign that includes a book called “Awareness: Inspiring Stories About How to Make a Difference” to raise awareness about the importance of everyone becoming involved in charitable giving.

The book features a number of different celebrities, each of whom is profiled in order to show how they are contributing to causes that they believe in.

Cole tossed his hat into the ring in April 2012, weighing in on the national discussion over education, which was highly debated around teacher vs. student rights.

He put up a billboard that simply said, “Shouldn’t Everyone Be Well Read?” at a busy intersection on the West Side Highway as it approached New York City.

The message and its goal were not universally accepted. Cole was chastised by David Sirota for spreading false information about instructors who, in his opinion, were underperforming.

Sirota’s assault was also unpopular – whether or not it angered some educators, Cole’s point was well-made, and few people in the New York region believed that underperforming teachers deserved to be protected.

Cole eventually removed the billboard and issued a public apology for himself and the firm through Twitter, stating that the topic was far too complex to be addressed with a single billboard message, which caused more harm than good.

So, Is Kenneth Cole a good brand? Not only is Kenneth Cole, the brand, a fantastic option for shopping, but it is also well-respected by a humongous platform of people, thereby making it one of the most cherished brands of all time.