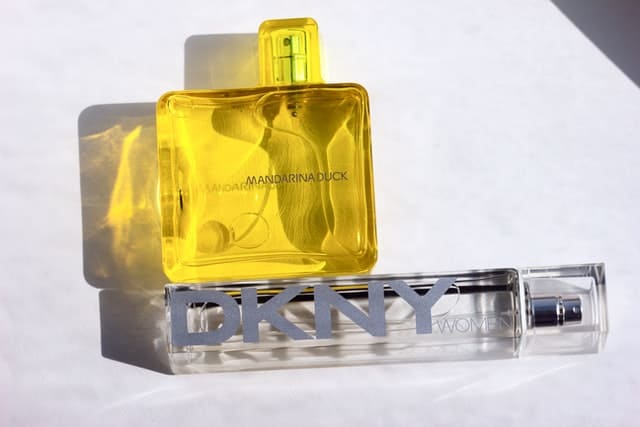 Is DKNY a good brand? Is It A Luxury Brand? (+ Other FAQs)

Donna Karan International is a prestigious name in the fashion industry.

They are well-known for their fashionable apparel, accessories, and lifestyle items.

It was founded in 1984 and is headquartered in New York.

The brand has put together a limited capsule collection of reissued classic items from the 1990s.

This collection represented Donna Karan’s spirit at a period when the company was just beginning to make a name for itself in the glitzy world of fashion.

Unisex T-shirts, hoodies, and jackets, as well as women’s dresses, bodysuits, jackets, are all part of the limited-edition capsule of re-issued historical runway items.

Their dresses are produced in classic forms that flow over and complement the body’s natural features.

Designer shoes and handbags are also a specialty of DKNY.

Donna Karan Beauty, a line of exotic scents, debuted in 1992, and Donna Karan Home, a line of luxury bedding and accessories, was presented in 2001. 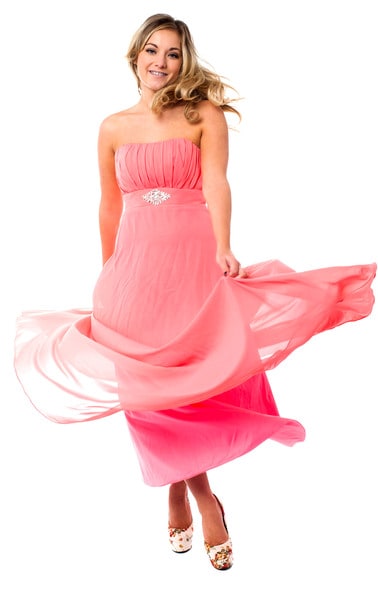 Is DKNY a designer brand?

DKNY is a New York City-based fashion house. Donna Karan, an American fashion designer who has worked for Anne Klein, started the firm in 1984.

Karan pursued DKNY with the hustling and bustling edgy New York lady in mind, inspired by a desire to make more inexpensive designs that remained true to the designer’s excellence.

Is DKNY a luxury brand?

Despite its success, DKNY is classified as ‘accessible luxury,’ meaning that it is not on the same level as Gucci or Dior but is far superior to popular fast-fashion block retailers like H&M or Gap.

Though their designs have never been original, they have remained universally likable. Their shapes are basically the same, accommodating a wide range of body types and personal tastes.

The business eventually expanded to include many clothes and cosmetic goods. DKNY is consistently ranked the 26th most popular luxury brand and has a regular catwalk presence during New York Fashion Week.

When it comes to how DKNY compares to other brands, though, the firm has always been referred to as an “inbetweener.”

Many DKNY pieces, whether in-store or online exclusives are under $200, and some are under $100. As a result of its price range and relative ‘tameness’ in the fashion world, it has earned a reputation as a true quality, but not a luxury brand.

Perhaps their story would have been different if the brand’s rollercoaster journey during the 2010s had not happened. DKNY was possibly on its way to larger-scale ventures prior to the Great Recession, which impacted the lives of many big-name fashion shops forever.

DKNY was bought by LVMH, a French agency that marketed brands including Louis Vuitton, in 2001. Despite the fact that their newfound relationship with the agency pushed the brand closer to luxury than it had ever been, their association was short-lived.

Some have speculated that Donna Karan’s decision to stand down as CEO was influenced by the company’s financial predicament and the pressure that was placed on it just before the historic sale.

DKNY did ultimately make it to the market for trading. Still, the company’s current leadership has had a lot of trouble controlling it and bringing it back to its former popularity levels.

After all, since DKNY was designed to be an accessible, trendy way to dress oneself, it effectively extends the brand’s street style. It is typically assumed that luxury entails exclusivity and that a high price entails that only a small number of people can afford it.

The fabric, complexity, inventiveness, and endurance of the overall design all affect how opulent something feels.

When comparing Prada and Shien, it’s simpler to distinguish the abstract differences.

Still, when determining DKNY from pricey retailers with low quality, there’s always something missing to call DKNY a “luxury brand.”

Is Calvin Klein better than DKNY?

In a collective review in career opportunities, culture and values, and CEO approval were all categories where Calvin Klein scored higher.

Overall rating, work-life balance, senior management, percentage of recommendation to a friend, and positive business outlook were all higher for DKNY. Both of them are favorably fine in one area: compensation and benefits.

Calvin Klein’s designs are stylish and sleek, and news has spread throughout the fashion world. Harper’s Bazaar and Vogue routinely showcase their designs.

In 1974, Calvin Klein created their iconic tight-fitting jeans, which sold for more than $200,000 in the first week.

They got a CFDA Award in both women’s and men’s wear the same year. Klein was named to the International Best Dressed List in 1983. They also won the American Councils of Fashion Designers Award three times, in 1981, 1983, and 1993.

By putting its trademark and style to briefs and boxers, Klein not only captured the market for jeans but also improved its status as one of the top underwear designers. Furthermore, they blurred the lines between men and women regarding underwear. Klein debuted a bikini for ladies in the form of a man.

Klein joined the perfume industry in the 1980s with the release of their well-known scents Obsession and Eternity. Over time, the big man’s company grew into the accessory, eyeglass, swimwear, and hosiery industries.

Helen Hunt, Gwyneth Paltrow, and Julia Roberts are among the celebrities that appreciate him and his collections. Designers such as Donna Karan and Miuccia Prada have been influenced by Calvin Klein.

Karan credits her feminine intuition for the success of the firm she created in 1984 with her late husband Stephan Weiss, which went on to become a publicly-traded company in 1996, and then was bought by its current owner, LVMH, Moet Hennessy Louis Vuitton, five years later.

As a design-driven firm, the Donna Karan Company’s aim is to reflect New York’s worldwide pulse in the design, marketing, and delivery of a full lifestyle system to a global client. Their goods and concepts are held to the greatest levels of originality, integrity, quality, and innovation.

Simply said, DKNY is the eclectic, exciting, and authentic energy and spirit of New York. From work to weekend, jeans to evening, DKNY caters to the demands of individuals worldwide. DKNY is known for its distinct blend of style that is both contemporary and approachable.