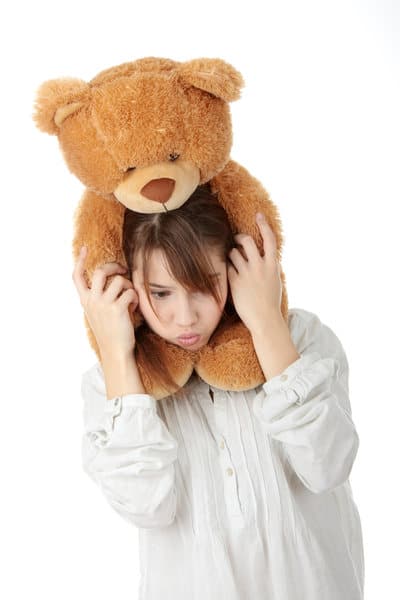 Him and his only companion “teddy the bear” are responsible for bringing a smile to many faces.

The point we’re trying to make is that teddy bears are wholesome toys linked to childhood and companionship.

Since the early 1900s, teddy bears have been used as a popular clothing brand logos.

Companies such as Moschino, Disney, and Bear Beau have all incorporated teddy bears into their branding.

In fact, the teddy bear is one of the most commonly used symbols in children’s clothing.

There are several reasons why teddy bears make popular logos. They are cute and cuddly, which makes them appealing to both children and adults.

In this article, we will talk about some brands that have teddy bear-inspired logos. 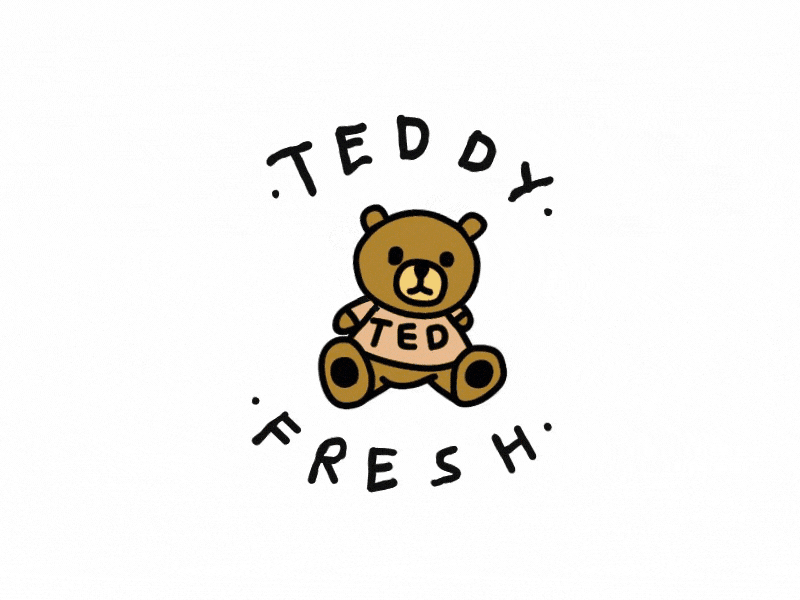 The company name might seem deceptively simple, but the apparel they manufacture is quite creative.

They have innovative designs, and their bright pastel color scheme accentuates their aesthetic even more.

A teddy bear is a common item usually associated with children. It depicts innocence and childhood. A sanctuary untouched by the worries of this world.

We believe that the brand tries to incorporate this feeling of being carefree in their clothing. It reminds you of when you were young and wore outlandish and eccentric attire that made you stand out.

Although some might argue that their aesthetic is better suited for children. But the brand has been able to sustain its popularity and sales incessantly shutting up these trolls.

It has also been a fan favorite for quite some time. It was also featured in many sneaker and apparel catalogs.

Teddy Fresh is a fast fashion brand. Many fans were questioning the ethics and sustainability policies of the brand. The people at Teddy Fresh claim that they uphold all global standards for ethical labor practices.

The brand has a simple mantra- “making clothes that you can wear.”

This motto stresses “you.” It defines your individuality, your very own divergent self. Teddy Fresh is a brand for those who aren’t afraid to be themselves. 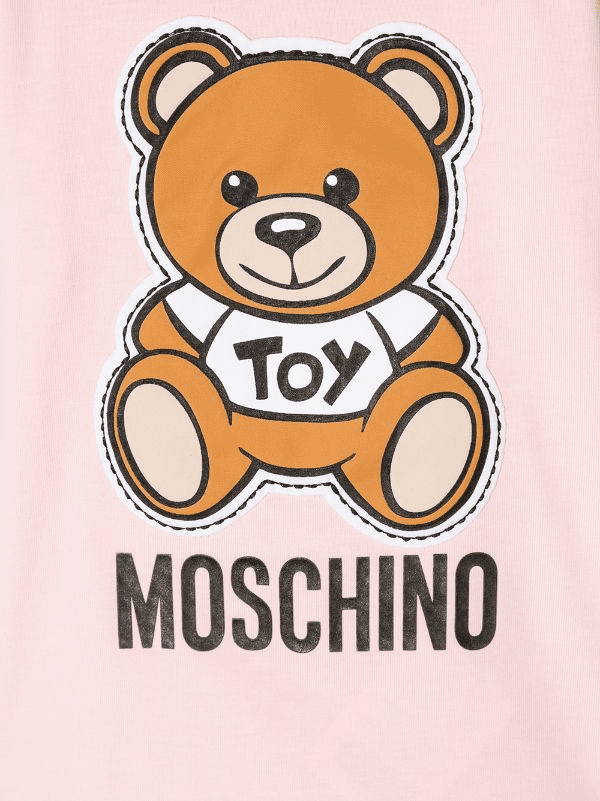 When we think of brands associated with Teddy Bears, Moschino is the first to come to mind.

The brand is named after its founder, Frank Moschino. He gave the brand its distinctive rebellious, artistic, and creative image.

Moschino was also the one to use a teddy bear as a fashion accessory.

In the Fall of 1988, Moschino introduced, to the world, something that looked like a fashion anomaly, but history remembers it as one of the most iconic looks ever.

A model was featured in a totally black subtle chic dress, but the collar and the hat of this outfit were made entirely of cute and tiny teddy bears.

Today, this cutesy bear remains an integral part of the brand, being a part of its history and as an identity.

The teddy also has a whole range of clothing dedicated to it. It is called the UnderBEAR range. The company has seen many years, but one thing is for sure this cuddle companion is someone who’s going to remain with the company for a long time.

When the brand came into being in 1983, it reshaped the whole fashion world. The days of bland, old, and classic clothing were gone, and the world needed some color to change its gloomy environment.

Moschino is currently under the artistic expertise of Jeremy Scott. He is often referred to as “pop culture’s most irrelevant designer” and “fashion’s last rebel.” 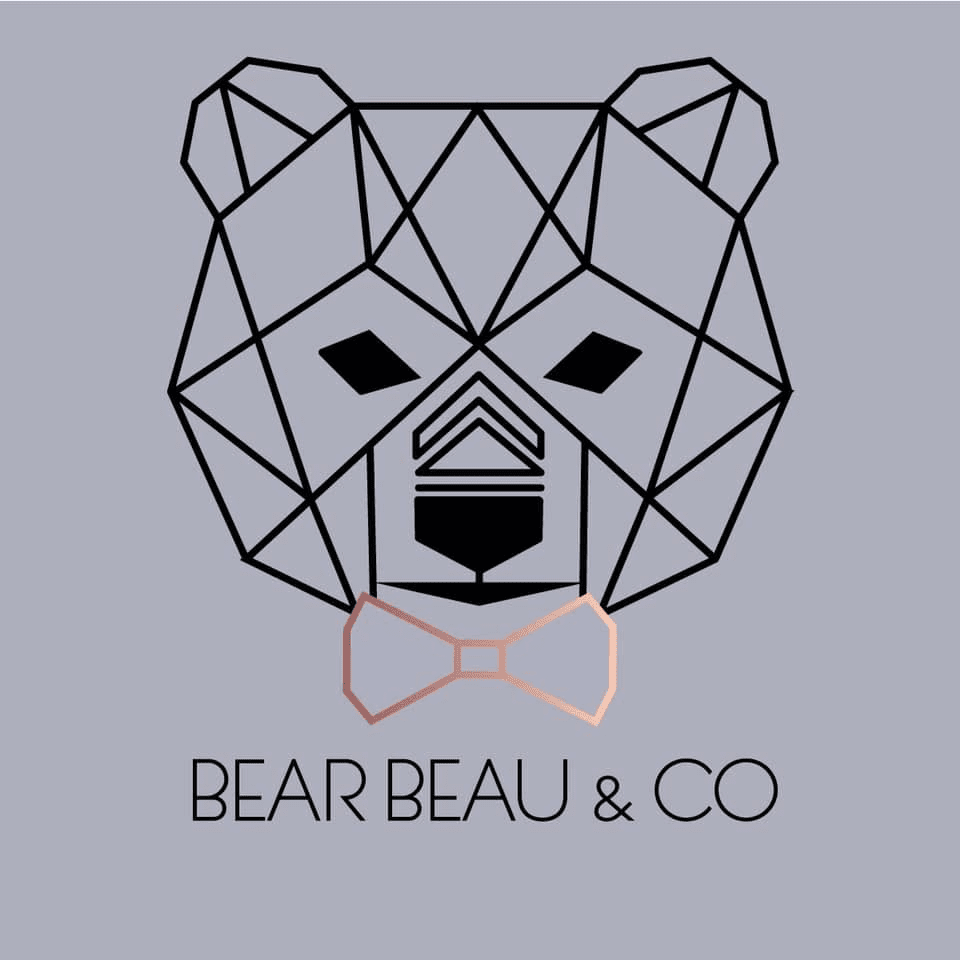 In 2003, Disney launched one of their most heart-wrenching animated movies- Brother Bear.

The brotherly relationship between the two bears was sweeter than Pooh’s honey.

The story of Bear Beau & Co is also something like that.

The founder recalls twinning with her sister when she was younger. When her son- Bear was born (thus the bear logo) she wanted him to twin with her husband.

Sadly, she couldn’t find a shop that offered her clothes that had the same size for both her son and her husband.

A year later, a baby girl was born. Yet again, she wanted to find matching apparel for her family. And one more time, she was let down. No brand had the option of matching clothes for a baby girl and a toddler boy.

Her answer to this problem was to start her own brand dedicated to “twinning.” Bear Beau and Co is a brand that specializes in making unisex clothing.

Now you can match with anyone in your family without any hassle. 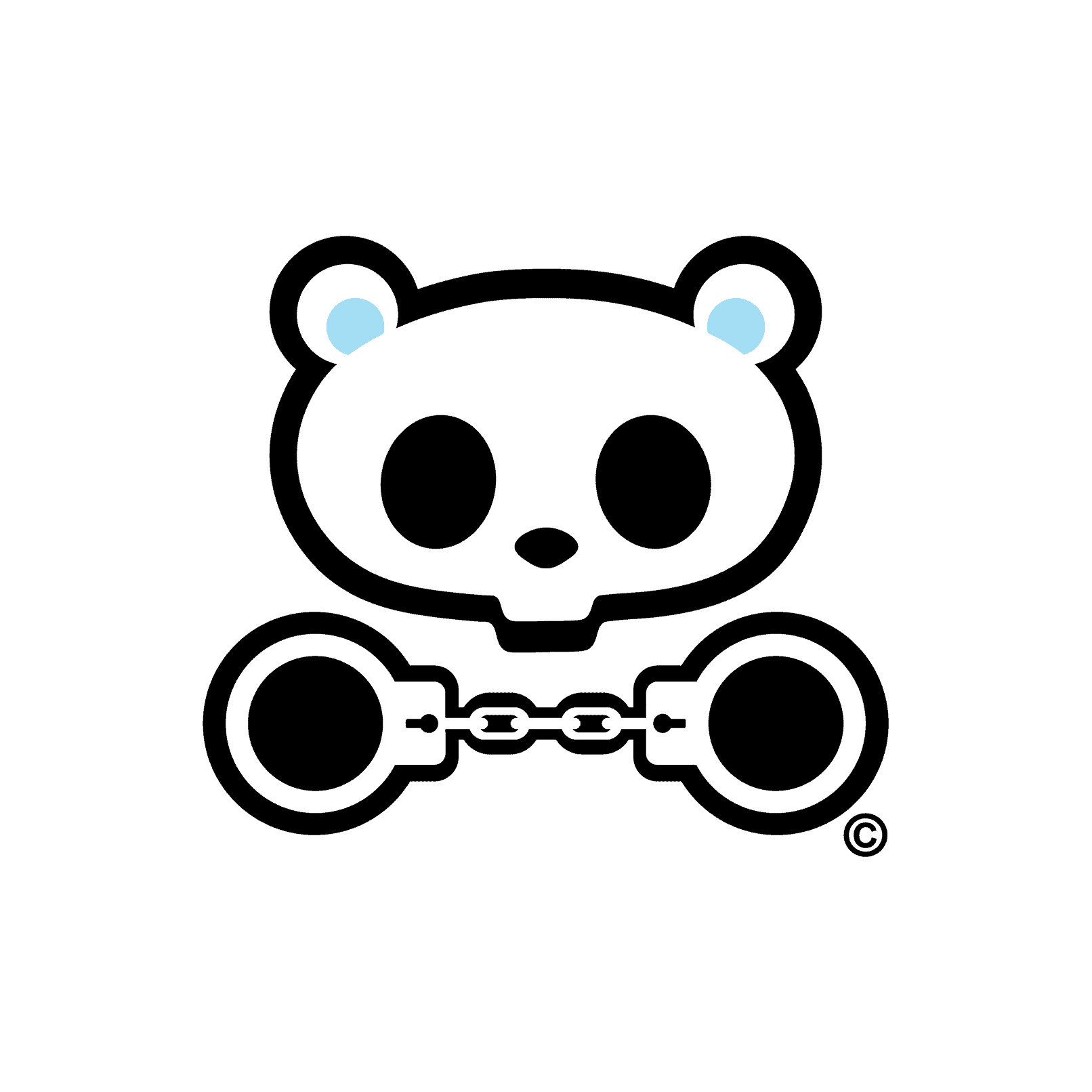 Wacko Teddy is an emerging brand. They make hoodies, t-shirts, and caps, but their special item is their swim trunks.

Wacko is an adjective that means mad or someone that’s insane. The company adopted this term as its brand name as a way to come across as a brand that’s “out-of-the-box” and has “crazy ideas.”

The brand’s motto is “dress up your body, expose your desires.”

The bear symbol must symbolize the free spirit of the animal. The wacko term probably refers to the instinctive ability of the bear to do what it wants.