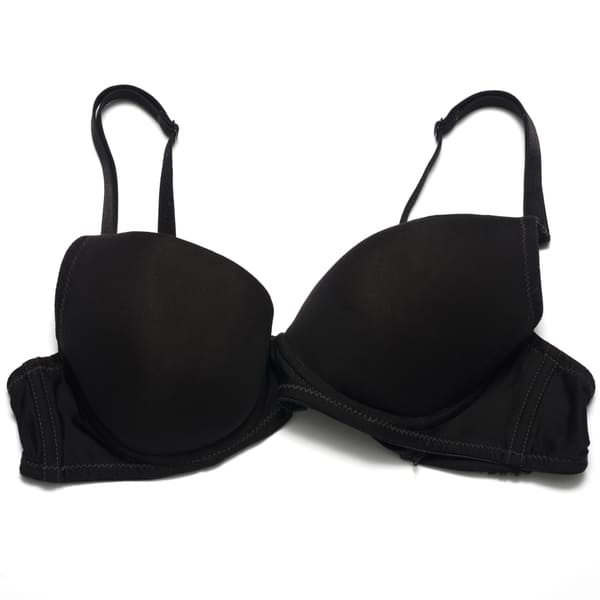 Why is A Bra Not Called A Pair? Explained!

Laying on my chest beside the sea, I wondered why we don’t call a “bra” a pair?

This may sound silly to many of you.

But I’m just interested in building this convo up, but seriously, it’s something we should give a thought to.

Is it something that we’re missing out on?

Well! One fact that came instantly to my mind was that our language has evolved, and multiple events contribute entirely to shaping the very language we normally speak.

Do you know, back in time, Meat was used for anything solid (food)? But later on, with the time, the word evolved and wore a different mask.

Now, it’s most of the time used for animal flesh. There are hundreds of examples where the terms literally transformed and entirely changed their meanings over the years.

So, one way out is to blame the history and the evolution for not calling a bra a pair and just a bra.

That looks more of an easy escape, but we gotta dig more into it. And see what prompted it to be like that? There has got to be some factor playing on the backend shaping its destiny, as a word, right?

Think of “Pants”, “Glasses”, “Tweezers” and the list genuinely goes a long way. We typically use “a pair” with every single one of them.

The idea or the argument that can be drawn from it is pretty straightforward – We usually say so because we believe, maybe at an unconscious level, that anything playing with our double organs deserves “a pair” before it, right?

Until now, it all sounds incredibly fine.

Things start taking a toll when we don’t go for the same attitude as in this case.

The logic we’re holding upfront should stand true for breasts too. At the end of the day, the cups holding tits are two as well.

I tried to search for it and see how people are going about this notion.

What makes people do that, as I always believed there must be a driving element that sort of maneuvers that.

And as said earlier, many did sync with the thing I mentioned up here, you put something on and covers or deals with your double organs should be initiated with a pair to make it plural.

The thing that made me again question the logic is why don’t we use “a pair” of t-shirts or maybe “a pair” of sleeves? After all, it deals with our hands (two).

That is the prime reason I found that this logic isn’t up to the mark and that made me look around for other factors that could possibly develop this connotation.

Maybe it was just a mistake on someone’s end, or someone had written or said it this way without any possible reason? Maybe what I was wailing over was merely a coincidence?

This kinda sums up the discussion, but that’s not something I made myself contented with.

I discovered that “Pair” is originally a Latin word that literally means “Two”. And it just doesn’t stop here because there’s an additional explanation of the thing – Like, if a particular commodity is manufactured or created from two pieces, we’d only add “A pair” then.

We’ve quoted the example of sleeves up here, but the underlying difference I found was simply that it was a product of a single piece of cloth. So, there’s no way we can call it “a pair” of T-shirt.

Another possible explanation could be that the word “bra” is originally a shorter version of the actual word – Brassiere, raising a finger over the historians.

They might have had a plural noun for brassier but not the bra? To some extent, it’s understandable. For example, if we cut down “masses” to “mas” – The plural of it won’t even matter because the “es” at the end is already removed.

Brasserie originally is a French word and the same rule applies here in this language too. So, if you’re wondering that maybe in French, “e” at the end represents the plural noun, you’re mistaken.

This ain’t the case because here, too, “s” is added at the end to make it plural, like “la famille” turns to “les familles” when made plural.

In a nutshell, if I were to summarize the discussion we’ve had on the subject, I’d say “pair” isn’t added before “bra” is because either it is historically fallen prey to a blunder, or it’s just the part of an evolution in language. Either way, this makes sense.

Do you have anything to add, or is there something we’re missing? Leave a comment and let us know how you would relate to the argument we built up here?