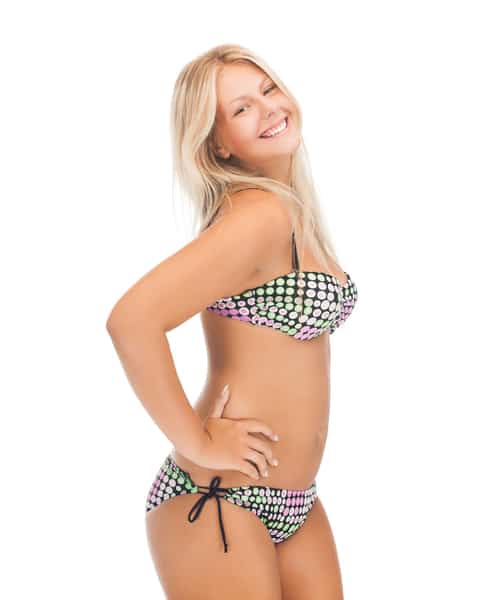 Why & How is Boohoo So Cheap? Is It Good Quality?

Anywhere in the world, you would be excited to have your hands on a cheaper product.

This undoubtedly insinuates a sense of contentment because you’ve had it for cheaper than your counterparts. But this gives rise to a number of questions like,

These thoughts may pop up in your mind and it’s absolutely normal because all of these questions are legitimate. And it’s your social responsibility to expose if you smell a scam.

The same goes for a well-known clothing brand that has expanded all the way to Europe and Australia while based in United Kingdom.

The service they’ve offered would definitely have something that led them to rule the entire world. It’s non-questionable and nobody raised a finger over this particular element.

How Is It Possible for Boohoo to be so cheap?

COVID-19 did disrupt the economy of the whole world. The world cut its expenses down to mere necessities to thrive in times of uncertainty.

And despite that, there was this brand glooming and flourishing at its pinnacle.

Anyone slightly concerned would sense something fishy quite easily.

That made us research it and we uncovered how is the Boohoo so cheap,

Down the guide below, we’ll unearth all the facts and the incidents reported by News Channels,

This will enable you to see a bigger picture from some distance and see if Boohoo is actually worth your hard-earned money or a mere scam in the name of quality and inexpensive products.

Boohoo has been in business since 2006, which makes it around 16 long years of service across the world.

Even in the Covid period, Boohoo kept producing their items at the same rate and even if there were one brand that didn’t decline or went down the drain – It would be Boohoo.

People were doubtful and it is evident for a number of reasons. But things gained traction when new channels stepped in and exposed the mechanism behind the low-costs set at Boohoo.

The first reason that came to light was that the brand had its employees settle nearby. Now, this doesn’t sound bad and it’s fine for a brand to relocate its employees.

One apparent reason was to cut the travelling cost and make them manufacture at cheaper rates.

Things got serious when the matter took a toll and it was revealed that Boohoo was exploiting its employees.

The next question that any sensible person would ask is, how is that?

The channel reported that the brand had its workers paid half of the minimum legal wage. This previously was not highlighted, but after it was, the police had to come in.

Upon further investigation into the matter, it was exposed that there were ergonomic issues too.

For those unfamiliar with the term, Ergonomics covers the problems emerging out of mismatch between the employees’ physical conditions and the working conditions.

It was asserted that the brand made its employees work even in Covid with the physically challenged equipment.

That might have led them to bear Musculoskeletal Disorders and it’s the organization’s responsibility to compensate the employees.

The exploitation at this level made them produce at a low cost. There could be no other way.

In a nutshell, if we were to present a gist of all the information documented above, it’ll go like this:

Boohoo was cheap because,

All these reasons culminate into one point – That Boohoo was unethical and cheap at the cost of the labour employed there.

Let’s now see if the price impacts the quality or if there’s any correlation that we can base our argument on,

Any brand you see on the internet would claim its quality and the top-notch service. Still, the only metric we deem worthy of presenting analysis is people’s opinions on a particular brand.

Quality can be gauged in terms of the opinion and the overall aura of the brand, the difference it creates, the customer retention rate it possesses, and a long list of lookalike factors.

Frankly, the service and the time it has been in market speak for its quality. Customers these days are savvy and any brand can’t just manipulate the entire community with worthless gimmicks.

You can’t survive in the market unless you deliver the value.

And the 16 years-long history of Boohoo indirectly gives us an idea of how demanding Boohoo has been all this time.

The brand has maintained a 4-Star rating on TrustPilot – One of the renowned Review websites available online.

People there have shown much interest in Boohoo and most of the time; the major concern people had about Boohoo wasn’t the quality but the sizing.

Many did order but weren’t satisfied with the size they received. But, that too is catered to by offering a free return policy.

This hassle-free return of the products allows or provides the customers with the room to order and decide on their end product later on.

Fabric quality at Boohoo is over the top, and it’s not just we making a declaration out of nowhere without setting a base for our statement.

The reviews people have left for Boohoo are real-time proof of the qualities they’ve served people with.

To summarize all the discussions we’ve had, it wouldn’t be wrong to say that the brand is inexpensive yet quality conscious.

The main thing driving its affordable feature is the direct compromise or the exploitation of its employees.

Ethically, it might be a wrong or thing we won’t endorse, but quality-wise, we’ve got to acknowledge the brand’s claim.