Here’s What To Wear in London in October!

The largest and capital city of England is London. London is one of the major cities around the globe.

It has a significant impact on the fields of commerce, banking,  academia, arts, entertainment, fashion, media, science, and technology, health care, as well as transportation, tourism, and communications.

Kew Gardens, The Tower of London, the Palace of Westminster, Westminster Abbey, and St. Margaret’s Church are all World Heritage Sites in London.

There is also the historic district of Greenwich, where the Royal Observatory, Greenwich, establishes the Prime Meridian (0° longitude) and Greenwich Mean Time. 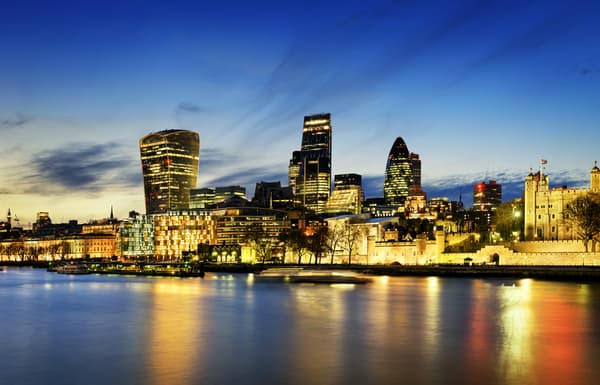 London holds a prominent position as a unique fashion hub among the cities of the world.

Its distinctive goods and sense of style rival and accentuate the fashion ideals of other major fashion hubs like Paris, New York, Milan, and Tokyo.

The conventional handcrafts of styling, shirtmaking, hatmaking, and shoemaking all support the impression of the English gentleman, which is a thriving subcultural club and street scene.

The development of outlandish and innovative design talent in its renowned art schools have come to be most closely associated with London in the popular imagination, which is nourished by the stereotyping propensities of fashion journalism. 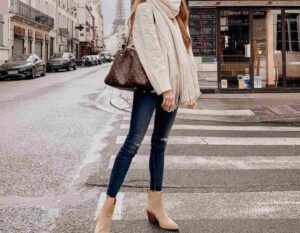 Despite the damp weather in London, there are still roughly 13–15 days this month with sunny or partly sunny sky, with the rest of the month being primarily gloomy.

In October, the relative humidity is 82% on average. The typical day in October in London lasts 10 hours and 40 minutes.

It is quite possible for a sunny 60℉ day to be followed by a day with lows of 42℉ and persistent rain.

When visiting London, where minimalism is the statement, bring dark neutral clothing that can be easily combined.

It’s crucial to keep in mind that London’s fashion is tailored, stylish, and conservative with an edge while deciding how to wear there.

The “No more than 3 colours” rule is followed by Londoners, who also adore neutral hues.

British clothing isn’t always as stylish as French clothing, and it’s not necessarily as sloppy as American clothing or as outrageous as Australian clothing either.

It might be conservative or edgy. But one thing is certain: a proper fit is essential, just like the rest of Europe. And when in doubt, dress up rather than go casual.

In general, the London style is dressier than the American style yet still informal. This is not referring to professional attire. Think about cut pants and a lovely blouse (dark colors are always a good choice). 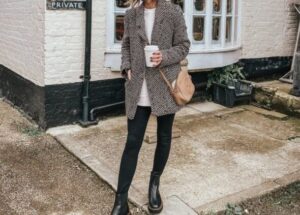 Be sure to pack appropriately wherever you go. Do you prefer wandering aimlessly in the wilderness or cafe hopping in the cities?

If there is a chance of significant rain, walking a significant portion of the city in rubber booties would be beneficial.

The majority of the time, normal leather (or synthetic leather) boots will perform far better than rain boots.

What to wear for your nighttime activities

Despite chilly night times in October, London is a city that never sleeps.

There is a multitude of things to do such as halloween parties, theater plays, concerts, and whatnot.

So whatever you plan on doing, pack accordingly.

While some venues have few or no restrictions on dress codes, others vigorously enforce their regulations.

It’s important to know what to wear for different types of nighttime entertainment.

To increase revenue, several bars and restaurants have eased their policies. Others have made the firm decision to adhere to long-standing regulations.

You have your own sense of style, therefore it’s up to you how you want to see when you enter a casino or a nightclub. Decide on locations accordingly. 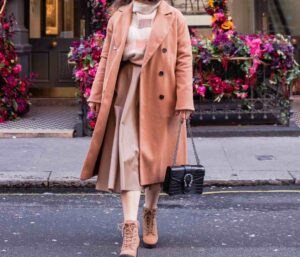 Many restaurants in London will mostly respect your uniqueness, but some will most certainly not, so avoid those if you don’t like dresses, ties, and coats.

Here’s a concise list of both day and nighttime outfits:

Because of how diverse London is, it is impossible to have a single, infallible dress code for the entire city.

So wherever you go, do your research beforehand in order to avoid being turned away.