Fashion can be described as styles of clothing as well as accessories worn during a given time by many people.

Fashion is thought to be a way of self expression which allows people to take on different roles. It’s something that one deals with in everyday life.

Even people that don’t seem to care about keeping up with the latest trends have to pick out an outfit every morning. 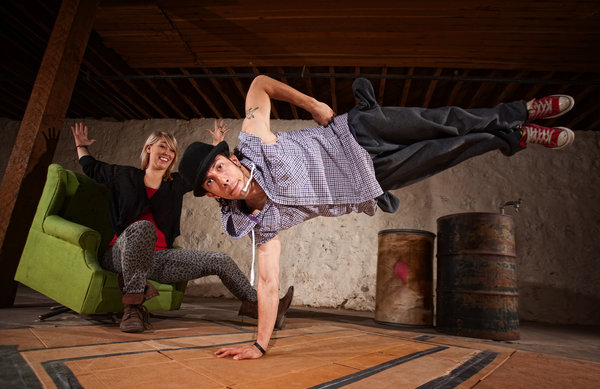 This entire outfit decides what they want to express about themselves and how they’re going to feel that day. Therefore, Fashion is such an important part of our life.

However, one thing about Fashion is that it keeps changing and evolving. Humans are constantly bombarded with new ideas that designers come up with.

There have been multiple fashion eras like the Renaissance era, the 18th-century era, the Victorian era, the 90s glamorous era, and the Y2K fashion in the 2000s.

Moreover, there are multiple factors that influence the fashion world. For instance, a movie has a big impact on what people wear.

Ray-Ban glasses became so popular because of the movie men in black. Therefore, movies, books, videos, and television are ways in which Fashion is promoted. 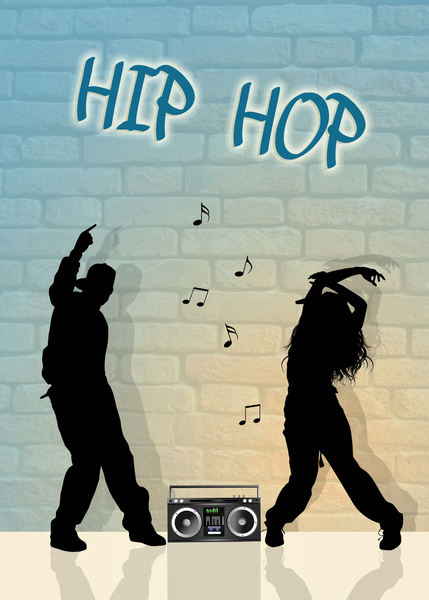 In this article, I’ll be discussing one of the most prominent fashion eras which was the 2000s. We will take a look at how the hip-hop style dominated this era.

As the 2000s approached, the hip-hop music genre started taking over the world. Their success was reflected in the way that artists dressed and their lifestyles.

Therefore, hip-hop had the biggest impact on the fashion world. In today’s world, we follow influencers and big celebrities to see what they’re wearing in order to take inspiration. It’s also a way to know which trends are in and which are out.

Similarly, in the early 2000s as well celebrities and artists were heavily followed around just to see how they dressed. Many people were influenced by their fashion styles.

The 2000s hip-hop fashion had a few staple pieces that everyone wanted to wear so that they could keep up with the trend.

Let’s take a look at what these staple pieces are and how they influenced hip-hop fashion, especially among men.

One such staple item was Grillz, a piece of dental jewelry made out of gold, diamonds, etc. This came into prominence in the early 2000s when rappers started wearing them.

This was a way for them to flaunt their wealthy lifestyle. As hip-hop started taking over the world, rappers started getting bigger label budgets and achieving commercial success. Therefore, they also started a flashy showcase of their wealth. 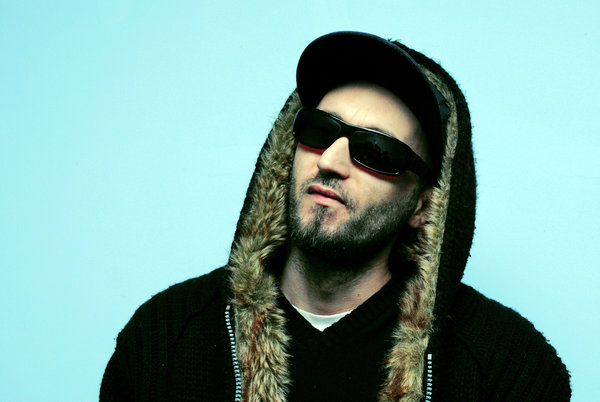 Like our era is of skinny jeans, theirs was of baggy jeans. Men were seen wearing extremely oversized jeans that hung below their torso.

However, as years went by, baggy clothing went out of fashion. Artists now chose to wear more fitted clothing.

Moreover, in terms of shoes, Jordan sneakers became extremely popular in the early 2000s. The youth would literally do anything to have them. Believe me, Jordans were not cheap!

So if somebody owned a pair, it meant that they had a lot of money and were extremely cool.

The Air Force Ones are also one of the most iconic sneakers, which gained prominence during the 2000s. Artists made them a staple piece in their wardrobe.

I know you might have noticed this in movies, but basketball and football jerseys were all the hype! In men’s fashion, a basketball jersey over a T-shirt with baggy jeans and boots were a hit.

The sports jerseys always appeared in music videos and were heavily a part of the 90s hip-hop fashion. This trend also made its way into the 2000s men’s fashion.

As the early 2000s was heavily influenced by musicians, headbands became popular as well.

Rappers like Nelly dilemma, 50 Cent, and Chingy wore a lot of headbands. This became a staple fashion accessory that a lot of men started wearing. 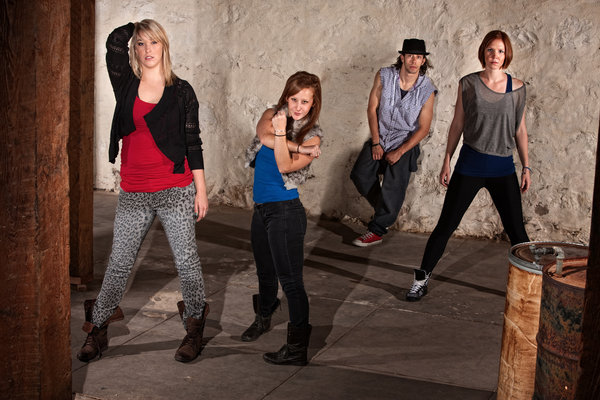 Another piece that was part of the 2000s era was durags. These were created by the legendary rapper Ja Rule.

He featured durags in almost all his music videos. Although durags is a protective styling, it became a huge trend very fast.

Additionally, as the status of rap started evolving, so did the Jewelry. Artists now started wearing exaggerated jewelry pieces to showcase how wealthy and successful they were.

This meant chunky gold chains in their necks and big stone rings on their fingers. The most noteworthy pieces of this era were the Kanye West Horus Chain, Soulja Boy the world is yours chain, and Rick Ross’ face chain.

Early 2000s hip-hop fashion isn’t complete without the famous Timberland boots. These boots were literally the core of every single outfit.

They were worn by both men and women everywhere: music videos, movies, parties, schools, and even the red carpet. The tan brown boots were the most common ones that almost everyone owned.

Like these, there are many other things that dictated hip hop fashion in the early 2000s!

People were heavily influenced by what rappers were wearing and wanted to get on the same trends. 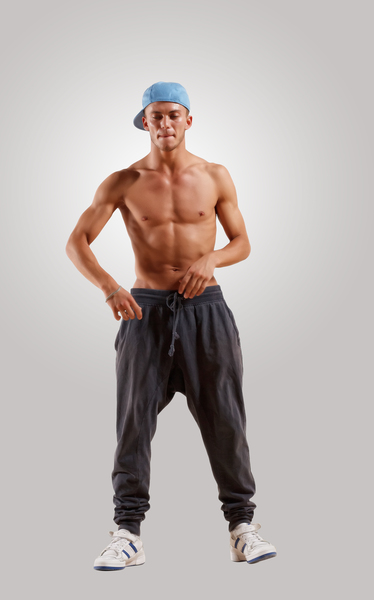 What is hip-hop style in fashion?

Hip-hop fashion is also commonly known as Rap Fashion. It’s a distinctive style which originated from the urban black America and inner-city youth in New York.

It later made its way through Los Angeles and other US cities.This distinct type of fashion was a wave and culture.

The 2000s was the time of hip-hop and rappers. Rappers started gaining commercial success and signed big label budgets.

The most popular of the 2000s rappers are Eminem, 50 Cent, Kanye West, Young Jeezy, Lil Wayne, and Jay-Z.

These musicians and many more took over the world of rap and made it the most popular music genre in the 2000s. They completely transformed the music world and in turn as well as the fashion world.

Style was very important when it came to becoming a rap or hip-hop star. Along with the clothing, accessorizing was equally important.

This fashion style has been constantly evolving. The early 2000s hip-hop fashion will forever remain iconic and one of the greatest styles in the history of the fashion world!