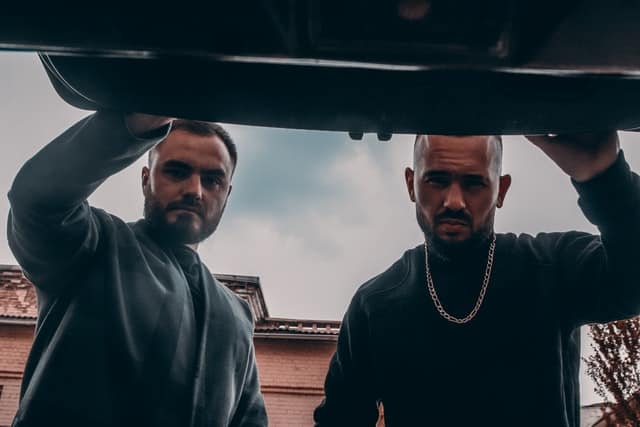 Why Does the Mafia Wear Pinky Rings? (Plus Pinky Ring FAQs)

Are you a big fan of classic mobster movies?

Do the likes of The Godfather, Goodfellas, Gotti, Scarface interest you?

Yes, men dressed in lavish suits brutally defying the law, changing the socio-economic and the geopolitical situation with their Tommy guns are fascinating.

Looking closely at their attire, we notice that they always seemed to be dressed in formal clothing suits mostly.

We occasionally see them enjoying a good smoke or gulping down a glass of alcohol. But have you ever observed their hands?

If you have ever seen “The Godfather”, you would be aware of the fact that Mafia members always used to wear a ring on their pinky finger.

Influenced by mobsters of that time, many people have adopted the ritual of wearing a pinky finger.

What is the history behind this tradition?

Why did they do so?

Were pinky rings in trend at that time?

Did the rings symbolize something?

Did they atone for their criminal life with an accursed item?

Or was this item related to a luck deity?

Maybe so. Let us find out more about the mafia and their pinky rings in this article.

The symbolic meaning behind them and their association with the underworld. 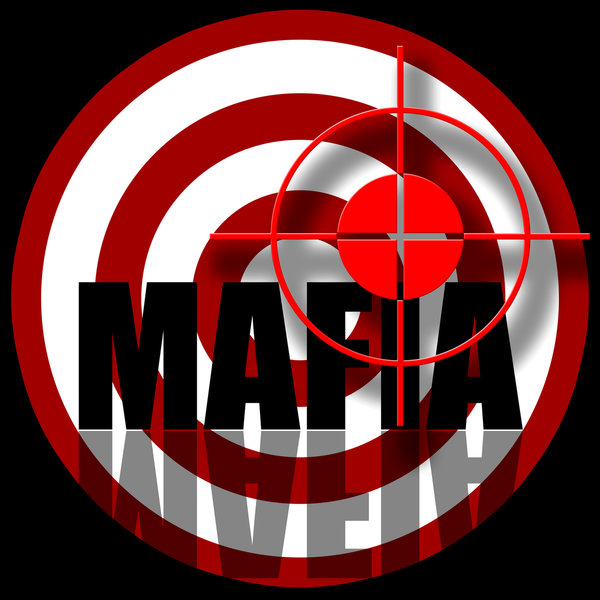 What Does the Pinky Ring Symbolize?

The word itself is of Dutch origin. It means “ small finger ”

However, the history and meaning related to this finger are pretty extensive.

It has numerous meanings that we shall discuss one by one in our article.

First off, it indicates the family status or the corporation. Pinky rings were generally worn by people of high stature.

Back in the day, it showed royalty. Many royals adopted this method of wearing a ring on their pinky to boast about their wealth.

The ring also worked as a seal or stamp to officiate documents, buying and selling property, and other dire works.

Before the concept of wearing wedding rings on the ring finger developed, people used to wear rings on their pinkies for hinting to others whether they were single and ready to mingle or not.

For some people, there is no meaning behind it.

They just like to wear it for aesthetic purposes.

It is also associated with luck and mythology.

Mercury is the ruler of the pinky finger and blesses its patrons with prosperity, luck, confidence, and intelligence.

Lastly, common people who made it into the higher society such as writers, musicians, and businessmen also adopted this way of wearing a signet ring to represent their socio-economic status or their “new life”.

Does the Mafia Wear Pinky Rings?

Between the late 1940s and early 1999s, members of the Mafia were observed wearing these rings.

There could be several reasons for this. We shall list them below in a gradual pattern.

Most importantly, it was their identification.

Other mobsters could identify them easily with the symbol on their pinky finger and determine if they were trouble or associates.

This would also be pretty handy in avoiding undercover policemen when doing the dirty work.

These rings were not readily available and only given to members of the criminal organization who proved themselves worthy of the ornament.

These rings were likely engraved with precious gems and often expensive metals.

If untimely death were to occur, the ring would be used as payment for burial.

What Fingers Do Mobsters Wear Rings?

There is no significance in wearing rings on a specific hand. However, the fingers are very important because each finger represents a different aspect of the mobster’s life.

A ring on the first finger or pointing or index finger meant affiliation with a particular group. This could be any criminal organization of that time. The rings for the index were also associated with famous families and groups.

The middle finger has no particular significance. However, the finger represents power and balance.

The ring finger is widely famous in all cultures to represent marital status.

The little or pinky finger represented the individual’s identity, his socio-economic and even political status. It was a reaffirmation that this person belongs to the organization.

Thumb finger rings symbolize freedom, boldness, and an attitude that says, “I can do whatever I want.”

Why Do Italians Wear Rings On Their Pinkies?

At the prime of the Sicilian Mafia, members used to wear pinky rings to show their affiliation with the group.

Whoever wanted to join the mob had to go through a rite of initiation. If passed, they would have to devote their lives to the organization.

They were thus rewarded with a signet ring bearing the symbol or crest of the affiliated house that signified their importance.

However, now this practice has been abolished. In the 21st Century, Italian men usually only wear wedding bands on their ring fingers to show that they are married.

So Why do Mafia Wear Pinky Rings?

In conclusion, Mafia members were required to wear these rings as proof of their competency and loyalty to the organization’s boss.

This also provided them with money in emergency situations with uncertain death took place. 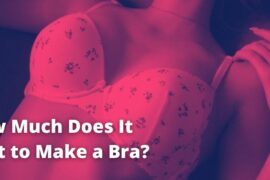 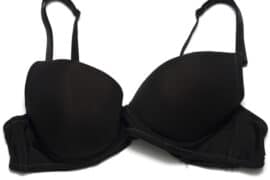 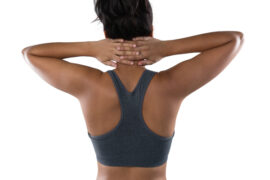 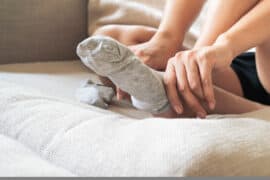