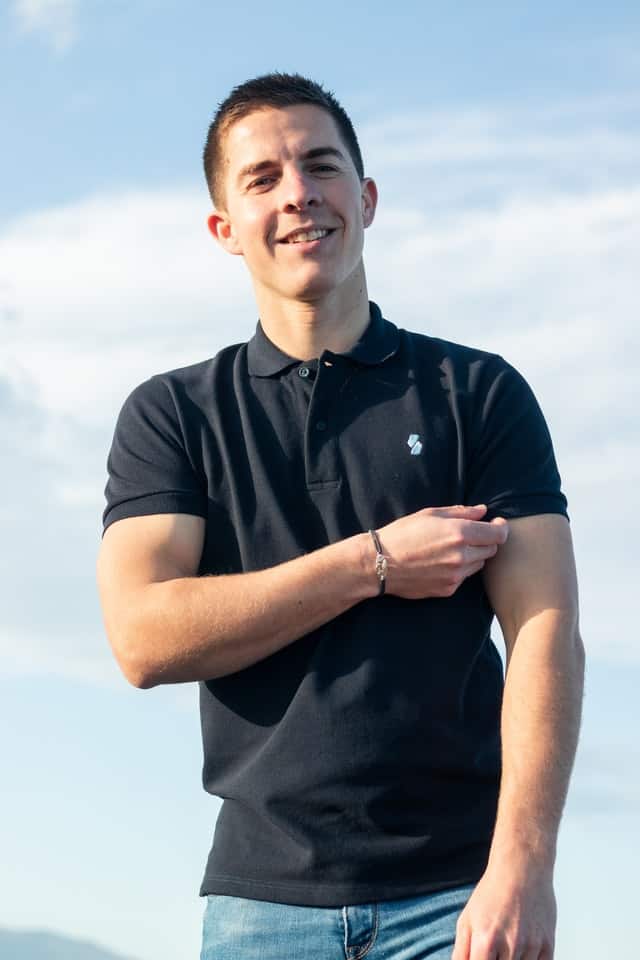 The primary aim of the organization is to promote the growth and promotion of the Sport- Polo. The secondary aim was to regulate the players involved in the sport and organize sporting events to inspire more people.

USAP clothing brands offer many posh-looking products, including t-shirts, shirts, sweaters, jackets, denim, trousers, and even accessories for both women and men, and even children.

For the convenience of the consumer, they have introduced collections to select from on their e-store. These include a variety of outfits for different seasons.

The brand has a rich history of being associated with such a reputable organization. The question that now arises is, how is its quality? Is the brand good?

To find out more about the clothing line, keep reading our article.

Is the U.S Polo Assn. a Ralph Lauren Knock-off?

No, they are both unique brands. Both the USPA clothing label and Ralph Lauren are different brands.

Ralph Lauren is Ralph Rueben Lifshitz’s legacy, his legendary clothing brand that has contributed the most to the modern fashion realm. This American corporation was established in 1967 in New York.

His fashionable attire gained popularity after celebrated celebrities wore his products. Some examples include Woody Allen and Diane Keaton.

Furthermore, the male cast of the 1974 hit The Great Gatsby was also dressed in Ralph Lauren clothing which appealed to the masses.

However, unlike USPA, the principal focus of the Ralph Lauren brand was to sell a lifestyle. The brand was worn mainly by the east coast naval elites of America.

The company extended its arsenal to include beddings, home furnishings, bathing accessories, lighting, dining, and more.

One of the most noticeable subsidiaries of Ralph Lauren includes the Polo brand. Ralph Lauren based it on the most played sport of that time known as “the rich guy’s game” or “the King’s game” called Polo.

Some people associate both brands with being the same one. However, that is not the case.

While the U.S Polo Assn. Clothing and Ralph Lauren Polo share many similarities.

The brands are very different, both in quality of fabric and in the point of learning.

The infamous “Polo Player” has always been the face of polo brands. The horse accompanied by the rider is well-known by people worldwide. The logo of both USPA and Ralph Lauren features a rider with a horse, yet there are many differences between each one.

USPA’s logo has two horse riders, both with contrasting colors. One rider has a white hue, while the other has a dominant blue hue. The color of the logo may vary due to the shirt color.

Both riders are holding a mallet- the polo stick. The logo symbolizes the spirit of the game, its competitiveness, and the passion for Polo.

Ralph Lauren’s Polo logo, on the other hand, has a single horse riding polo player. The mallet is over the head of the player. The logo influences a certain way of living.

It inspires royalty, luxury, and glam. The player symbolizes the elite class taking the game as the model.

The target audience for both brands is also different. USPA mostly targets polo lovers being adults, both men and women, and even children. The sole existence of USPA is to make polo-associated clothes and accessories.

Ralph Lauren targets mainly adults. The Polo subsidiary is not linked to the game but looks chic.

Apart from Polo brands, Ralph Lauren has other products that attract many customers, ranging from high-class businessmen to someone wanting to beautify their establishment.

Why is the U.S. Polo Assn So Cheap?

U.S. Polo Assn. is highly affordable. The reason is that they were produced and manufactured to attract polo fans and registered polo players. Think of them as a merch product. It soon evolved into something more.

Today, USPA is seen as a fashion symbol. And even as a major sports brand.

The manufactured goods give off a very formal look. But they can be designed to give off a sleek down-to-earth look.

Ralph Lauren is considered a luxury designer brand. It is unrelated to sports.

Being named after a designer aids in the popularity of the brand. The polo t-shirts are very elegant looking. Therefore, it costs more.

Both products, however, offer undeniably trustworthy quality. While the price of one product is higher and the other is lower, both brands do not compromise quality.

The fabric of both brands is resilient. The color does not fade after multiple washes.

Additionally, both of them feel soft and nice to touch.

Yes is the short answer. It is a good, reputable brand, which is also really affordable. The fabric of the material is soft, durable, and resilient.

The brand is in no way a knock-off. Each Polo clothing company has its own design, target audience, and different colors.