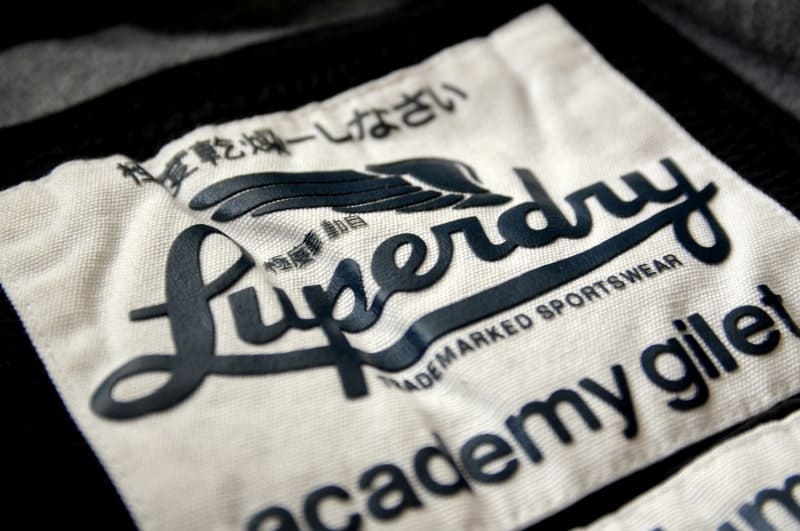 Is Superdry a good brand? (Plus Other FAQs)

Superdry is a British apparel brand. Vintage Americana style meets Japanese-inspired graphics in Superdry’s goods. The London Stock Exchange is where it is traded.

It was founded in Cheltenham by Ian Hibbs and Julian Dunkerton in 1985 when it was first known as “Cult Clothing.”

During this time, Dunkerton met James Holder, who was running the skatewear business Bench at the time. They teamed together in 2003 to form Superdry, which opened its first store in London’s Covent Garden in 2004.

Superdry is a source of energy and creativity, as well as a platform for the development of a new visual identity that is inspired by community, culture, and cooperation.

Their vivid graphics, shifted materials, unusual designs, and confident styles are always growing, experimenting, and surprising for the consumers.

Superdry is recognized for its tough outerwear, womenswear, and menswear lines all around the world.

It is also constantly expanding its product categories, which include Superdry Sport and Superdry Snow. The 2015 Idris Elba + Superdry collaboration was one of the brand’s most well-known collections.

Is Superdry a luxury brand?

With expressive graphic language, innovative design, and a quality fit and finish, this brand exudes the current style.

Superdry is a less expensive brand than other high-end brands on the market. It is, nonetheless, fashionable and wearable.

In short, it is a luxury brand but much cheaper than other luxury and designer brands.

Superdry clothing is made with high-quality materials, classic patterns, a distinctive logo, and meticulous attention to detail.

In the development of the product, no corners are cut and no compromises are made. Even the outlet goods are of great quality, which cannot be claimed for other companies with outlet locations.

The costs have stayed consistent as well; £25 for a t-shirt looks like a steal when compared to similar brands.

Their 100% cotton t-shirts are a wardrobe essential that can be paired with a variety of denim pants and skirts. The sporty T-shirt’s halter neckline and scooped neckline make it ideal for any activity or day of the week.

It’s constructed of fine cotton fabric with a little stretch for comfort, so you’ll stay cool no matter how hot the day gets. Their garments are guaranteed to last a long time and to remain in good condition after several washes.

Is Superdry a popular brand?

When the brand first launched in the late winter of 2003, there were no other brands on the market that offered distinctive designs.

The majority of urban wear designers were producing comparable clothing lines, such as graphic tees with graffiti-inspired graphics, hoodies with enormous logos and no other style, and identical jumpers, shirts, and t-shirts. These clothes were all very westernized, and the customers were starting to get bored with them.

The clothing style stayed the same, but the designs altered, and they bought something distinctive, wacky, and new with them. People were immediately enamored with the design.

In truth, Superdry began as a celebrity-oriented business. They were early adopters of the name, and they incorporated it into their outfits – and, to be honest, these celebrities, most notably David Beckham, are responsible for a major portion of their first ascent to prominence.

Despite Superdry’s global policy of no ads or celebrity endorsements, a Brad leather jacket worn by footballer David Beckham became a craze in the UK, selling 70,000 copies between 2007 and mid-2009.

Superdry not only brought something new to the market, but they also bought quality. Any item from the Superdry collection is easily recognizable as being of the highest quality.

They have a high cotton thread count, which makes them quite heavy, and this heaviness is another feature that distinguishes them as a brand. They have a distinct appearance, with fine stitching and sturdy construction.

When individuals wear Superdry gear, they immediately feel as if they are wearing garments of exceptionally high quality, and this is because they are.

What is wrong with Superdry?

Superdry’s stock has plummeted after the fashion label issued a going concern caution, despite the fact that the firm’s founder maintained the company will withstand the pandemic’s chaos.

The company’s stock dropped 16 percent as the uncertainty about the company’s future was exacerbated by a bleak financial picture that included expanding losses and a sharp drop in sales over the crucial Christmas period.

The company’s co-founder Julian Dunkerton, who was restored two years ago after spearheading a successful boardroom coup, called the going concern warning a “technicality” and said the company’s financial status has improved since it was initially included to its books in 2020.

Even before the epidemic, the businessman predicted that a recovery would take years, but the pandemic has inflicted Superdry a significant hit, as it has other stores.

The disruption created by Covid-19, which included abrupt and lengthy shop closures, made it “more difficult than ever to anticipate the year’s outturn,” according to the business.

Superdry has been a rollercoaster ride for City investors in recent years. Under the previous administration, led by chief executive Euan Sutherland, who has since joined over-50s specialist Saga, the company’s financial performance had deteriorated, prompting Dunkerton to lobby for a return.

Dunkerton said it would take time for the company’s behind-the-scenes efforts – such as a drive to use sustainable textiles – to show up in the stats, but it was doing the right things, such as hiring the proper “influencers” to attract young buyers. It is currently collaborating with Brazilian footballer Neymar Jr, who has 143 million Instagram followers.

Superdry is an excellent brand that offers not only economical clothing but also a variety of other brand-related products. Superdry provides you with a new look for the new season. Design attributes influenced by the West, combined with Eastern ideas of simplicity and utility.

Superdry is passionate about design, quality, and fit, and it is dedicated to constant innovation. The business creates high-quality, cheap apparel, accessories, and footwear that are offered all over the world. Superdry’s mission is to make people feel good about themselves by wearing their garments.

Superdry’s apparel has a lasting appeal because of its concentration on workmanship and current style. Each garment the brand presently develops reflects the brand’s focus on quality fabrics, authentic vintage washes, original details, hand-drawn designs, and modern fitted fits.

Is Longchamp a Luxury Brand? Plus FAQs 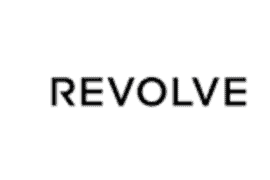 Why is Revolve Clothing So Expensive? Is It Legit? 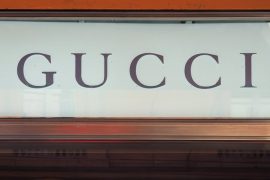 Is GUCCI A Luxury Brand? (Plus Other FAQs) 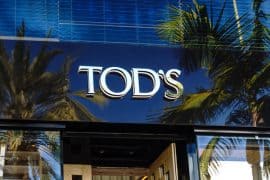 Is Tod’s a Good Brand? Is It Luxury?