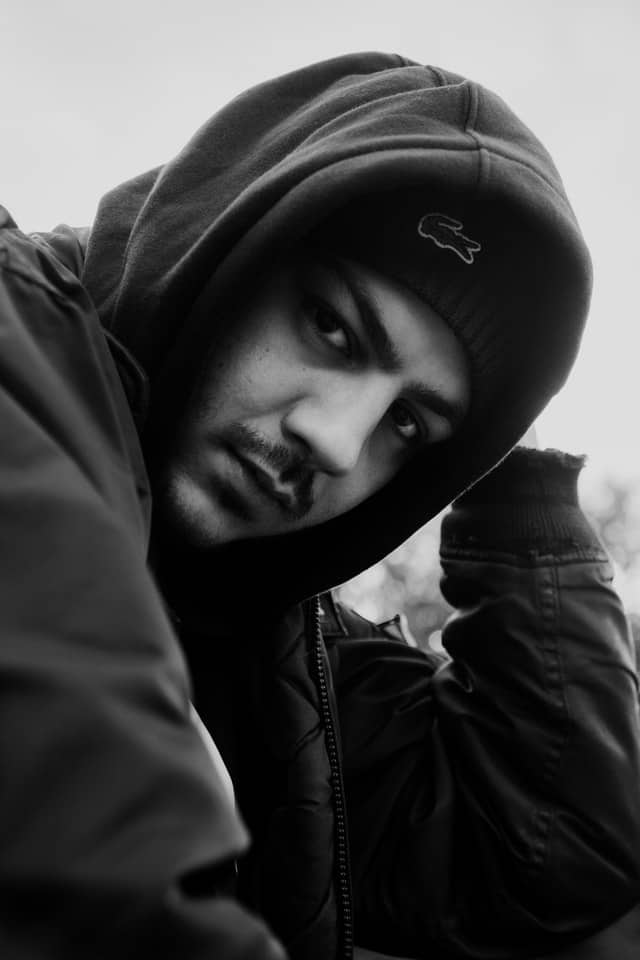 Is Izod a good brand? (Plus Other FAQs)

Edward, Prince of Wales, was so taken with Jack’s clothing that he commissioned him to produce shirts for the royal family in 1930.

The IZOD polo became linked with the preppy appearance and lifestyle in the second part of the twentieth century.

By layering colors and popping the collars, students turned the polo into part of their regular attire. The IZOD collection has expanded to include a wide selection of sportswear, golf wear, and accessories in addition to the iconic polo.

Until recently, Devanlay held the exclusive international apparel license, but currently, Lacoste Polo Shirts are made under license in Thailand and China by ICC.

The Izod Corporation is a mid-priced apparel manufacturer based in the United States that provides dressy-casual clothing, men’s sportswear, footwear, and accessories.

It is now marketed and produced by Centric Brands underneath a long-term license relationship with Authentic Brands Group.

The Harrington jacket G-9 model, as well as V-neck and cardigan sweaters, are other Izod classics. Currently, the Izod brand rivals most directly with Ralph Lauren Corporation’s Chaps brand, which is similarly priced, and more indirectly with the United States Polo Association.

Authentic Brands Group LLC, based in New York City, is an American brand management firm. Its assets include a variety of fashion, athletics, and media brands, which it licenses and merchandises in collaboration with other firms.

Is Izod a luxury brand?

Izod has expanded significantly from the establishment of its initial brand, Izod, in 1938 to encompass a variety of necessary, performance, and luxury goods.

Department stores Kohl’s, J.C. Penney, and Belk, as well as online shops Amazon.com and Izod.com, are the principal merchants for the Izod brand. Walmart has begun selling the brand’s spring/summer collections on Walmart.com since the summer of 2020.

Izod has gone through several rebrandings in the industry, and its present image is that of a midrange preppy and performance clothes brand. The present positioning of Lacoste is upmarket.

Is Izod the same as Lacoste?

The crocodile emblem appears on Lacoste polo shirts, whereas the monogram crest appears on Izod polo shirts. Both brands are still popular.

In 1951, Lacoste teamed up with Vin Draddy, a clothing maker who named his business Izod after a London tailor he loved, Jack Izod. The “alligator shirt” had become an essential feature of the preppy uniform by the 1960s. In 1993, Lacoste broke up with Izod and resurrected the reptile.

Many people praise the catchy logo, praising its playful aggression. It’s difficult to think of anything other than Lacoste when you see a snapping green croc like this. One of the reasons why individuals prefer to wear Lacoste is because of its current popularity. Others, on the other hand, praise Lacoste for its tradition.

Because Lactose had leased its brand to Izod, then known as Izod of London, looking for an upmarket product, Lacoste ended up in the United States.

What is the significance of Lacoste? René Lacoste, a French tennis player, created the Lacoste apparel brand in Troyes, France, in 1933. Lacoste began as a tennis brand, pioneering short-sleeved polo shirts in the sport. Polo shirts were soon made for golf and sailing as well.

Are Lacoste shoes of decent quality?

Lacoste is a brand that may be described as athletic and classy at the same time. As a result, their Loafers are quite popular.

Is Izod an ethical company?

It has a formal policy on animal welfare that is in line with the Five Freedoms. It’s made of leather and wool. There is no proof that it traces any animal product back to the beginning of the manufacturing process. Overall, IZOD gets an ‘It’s a Start’ rating.

Well, who does not love some comfortable jeans? Izod jeans are the most comfortable jeans people have ever owned. They have a nice aesthetic, and the loose fit allows for easy mobility and squatting. Even riding the motorbike without them coming up on you is possible.

They aren’t so loose that you appear to be wearing the lower half of a clown costume.

Lacoste is the pioneer in preppy, bright colors and apparel that looks like it matches in the Great Gatsby, from polos to professional tennis and outerwear. If Lacoste isn’t the first name you think of when you think of prep, it’s the last.

Branding is delicate, which is why so many organizations have had their reputations shattered by a single blunder.

You could believe that Lacoste’s decision to remove its signature crocodile from a limited-edition range of shirts is just another example of bad marketing.