Gameday Couture is a clothing brand that specializes in fashionable sportswear for women. It was founded in 2014 and has been making waves ever since.

The owners were inspired by the idea of cutesy women’s clothing that would still be functional as sportswear, hence its name.

It is an interesting concept, where women still get to enjoy a stylish, casual outfit while enjoying their game instead of the usual dress and boots.

So what has allowed the brand to excel in such a short amount of time?

And what kind of brand is it?

Is it even legit?

It’s time the cat was let out of the bag.

The company was founded in 2014 but the idea actually came in 2010 when the founders, Shawna Feddersen and Kurt Feddersen, decided to launch their own clothing line that targeted a common problem faced by all women…

What to wear at the game to show support for your favorite team without having to wear an oversized sports team shirt, that doesn’t even fit you?

Is there even a way out?

The company provided the solution with their flashy, unapologetically feminine sportswear, where you could still support your favorite team and look cute while doing it.

The company made its debut in Shark tank, a tv show in which potential investors invest money in beginner entrepreneurs and inventors’ businesses to give them a boost.

The participants are given a chance to promote their idea and ask for the sum of money to get the business started or add on to running businesses. 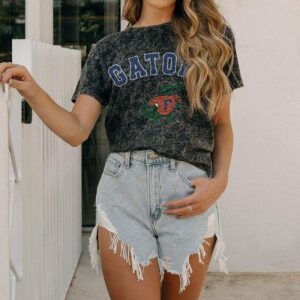 The couple proposed a deal of  500,000 dollars with 20% equity to judge and investor, Mark Cuban, and was finalized at 30% pretty quickly by the couple.

They also approved the condition of launching a line after his company’s name and team, so that he could also benefit from the brand’s profit.

It proves to be the turning point and now the company works with NBA and NCAA to create sportswear for women incorporating sparkle and feminine cuts into their designs.

Along with their online sales and partnership with multiple sites such as Amazon and Soho, they have their clothing lines available at stores and boutiques all across the city, where their headquarters lie in Tulsa.

They have a wide variety of sporty clothing ranging from off shoulder crop tops, with bold flashy logos of teams, laid back hoodies, shorts and dresses. You are never short on options at GameDay Couture, where there’s a staple piece for each woman’s wardrobe in their clothing lines.

How Much Is GameDay Couture Worth?

The brand essentially wanted to expand their reach to people all over the world since they were pretty successful in their hometown, which is why they approached the Shark tank in the first place. 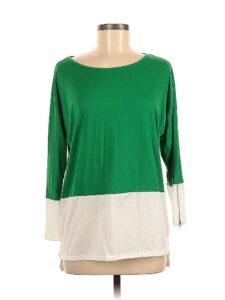 Today it is one of the largest online retail brands with its reach all over the world. Gameday couture has granted permission from different colleges and schools for their team logos and so the clothing is also made available to them.

The company’s sales hit more than 20 million each year the company ever expanding to other areas, where the profit margin is kept pretty high. They have a staggering number of followers on their social media sites giving exposure to more and more customers waiting to buy their goods.

The innovative strategies employed by the company have given them room for further expansion of their clothing lines.

Due to their relatively low prices, it becomes a favorite among the public pertaining to quality designer clothing available at prices affordable by all.

However there are a few things that Gameday Couture needs to reconsider considering the current status and quality of goods provided by the brand.

Is GameDay Couture Still In Business?

Since there is a wide variety of clothes to choose from, the customers can easily find their pick among the Gameday Couture lines.

However, there are a few things that have annoyed the public to an extent and is becoming a source of tension between the company and it’s consumers.

What They Stand For

First of all, some are skeptical of what the company stands for.

I mean, why should women feel the need to look cute and dressy even on a game?

Why can’t they enjoy their traditional game attire and be just as comfortable as the men? 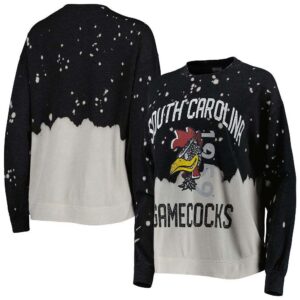 For example, a jersey of their favorite team coupled with jeans or shorts and a pair of sneakers, should pass out as equally fashionable and cute as the sparkly tank tops of GameDay Couture.

According to many customer complaints and reviews, their staff fails to meet the adequate standards of customer service on many levels. Their response rate is extremely slow and they offer no returns, only exchange or refunds which causes aggression among the customers. The delivery also takes quite long, where the standard should be of 5-20 business days.

Apart from that many complain of their sizing not being true to size and fit quite small. They also claim that their products aren’t worth what they are charging, because despite of their cute styles their quality seems cheap with coarse fabrics, messy seams and iron pressed logos and prints.

So, Is GameDay Couture Legit?

Despite, the negative customer reviews the company continues to rage on, their sales and revenue excelling every year. 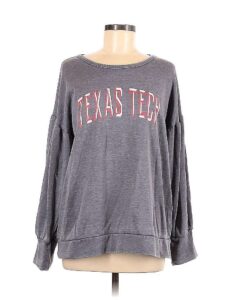 They have gained the license from 1500 schools to manufacture tees for their teams, which now count more than thirty.

The women are happy with the femininity their sportswear has to offer and incorporate them willingly into their wardrobe due to the affordable prices.

Whether or not, its worth it depends on your style and preference. You can analyze the large variety of designs on their website and decide whether the brand is it for you or not.