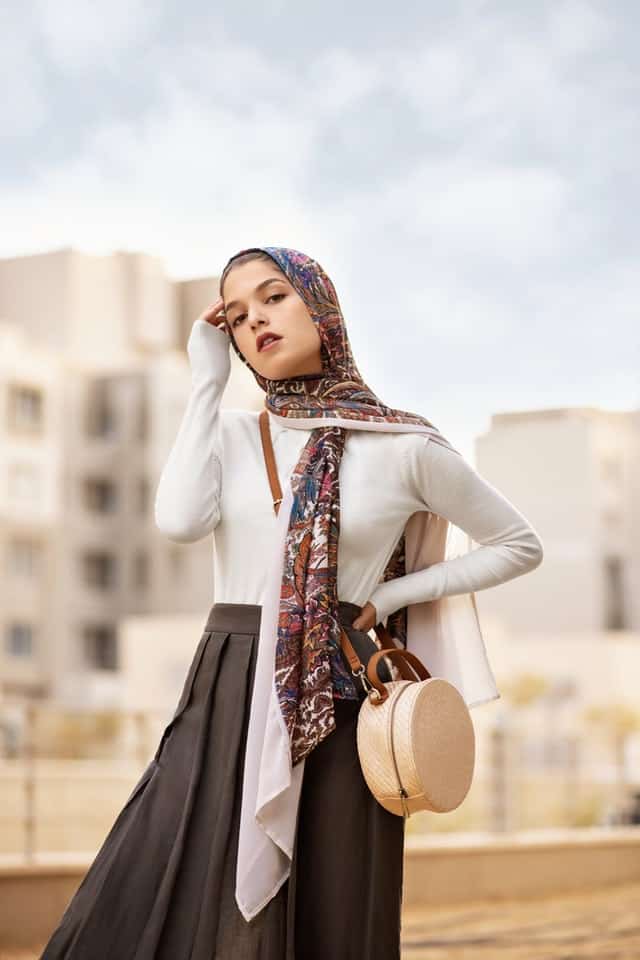 How to Wear a Headscarf Without Cultural Appropriation!

When it comes to wearing a headscarf, there are a few things to keep in mind.

First and foremost, it’s important to make sure that you’re not engaging in cultural appropriation.

Cultural appropriation is when someone adopts elements of another culture without understanding or respecting its history and significance.

Wearing a headscarf in a way that is culturally insensitive can be extremely offensive, so it is important to be aware of the cultural implications of your actions.

So, how can you wear a headscarf in a way that is respectful and doesn’t appropriate for another culture?

This blog post will give you a few tips. 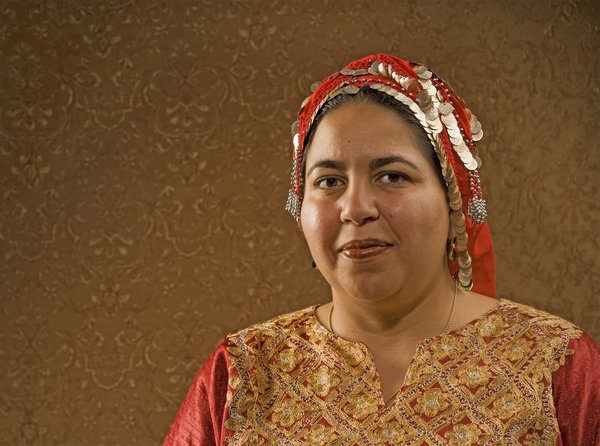 1) Avoid wearing a headscarf that’s part of a religious or cultural ceremony.

If you’re not sure whether or not a headscarf is part of a religious or cultural ceremony, it’s best to err on the side of caution and avoid wearing it.

One way to ensure that you’re not appropriating another culture is to only wear headscarves that are made by designers from that culture.

There are also a variety of headscarves available that are not connected to any one religion or culture, so opt for one of those instead.

2) Be aware of the symbolism of the headscarf.

It’s important to be aware of the symbolism of the headscarf before you wear one so that you can avoid offending someone from another culture.

If you’re not sure what the headscarf symbolizes in a particular culture, it’s best to ask someone from that culture before you wear one.

3) Learn about the history and significance of the headscarf.

The headscarf has a long and complicated history, and it is important to understand this history before you wear one.

If you’re not sure about the history of the headscarf, do some research or ask someone who is knowledgeable about it.

By understanding the history of the headscarf, you can fathom the underlying meaning and significance it holds for many women.

Knowing the history helps broaden your perspective, and ultimately makes you more respectful of other cultures.

4) Be mindful of the way you wear the headscarf.

How you style and wear a headscarf can send different messages. For example, wearing a brightly colored headscarf might be seen as playful, while a more somber color might be interpreted as respectful.

The way you wear a headscarf can also be significant in different cultures. In some cultures, women might wear their headscarves loose, while in others they might be wrapped tightly around the head.

The reason why it’s important to wear your scarf a certain way might not be a big deal to you, but because it is to the culture you’re borrowing from, it’s worth taking the time to learn about and respect those traditions.

Some ways to show respect include not wearing the headscarf in a way that is too revealing, such as with a low neckline or uncovered hair.

Additionally, avoid wearing the headscarf in a way that is overly sexualized or suggestive.

To show even more respect, you can take care to wrap the headscarf around your head in the way that is customary in the culture you’re borrowing it from.

Q: Is a headscarf cultural appropriation?

A: It can be, depending on how it’s worn and the intention behind it. If you’re not sure whether or not wearing a headscarf is cultural appropriation, err on the side of caution and avoid wearing one.

Q: Is it cultural appropriation to wear a babushka scarf?

A: It depends on the context in which you’re wearing it. If you’re wearing it as part of a Halloween costume or to make a political statement, then yes, it’s probably cultural appropriation.

But if you’re wearing it because you like the way it looks or because it’s part of your religious beliefs, then no, it’s not cultural appropriation.

If you’re not of Russian descent and are wearing a babushka scarf as a fashion statement, it will probably be seen by the people of that culture as cultural appropriation.

Q: Can just anyone wear a head wrap?

A: No, not just anyone. Wearing a headwrap is cultural appropriation if you’re not of the culture that traditionally wears them.