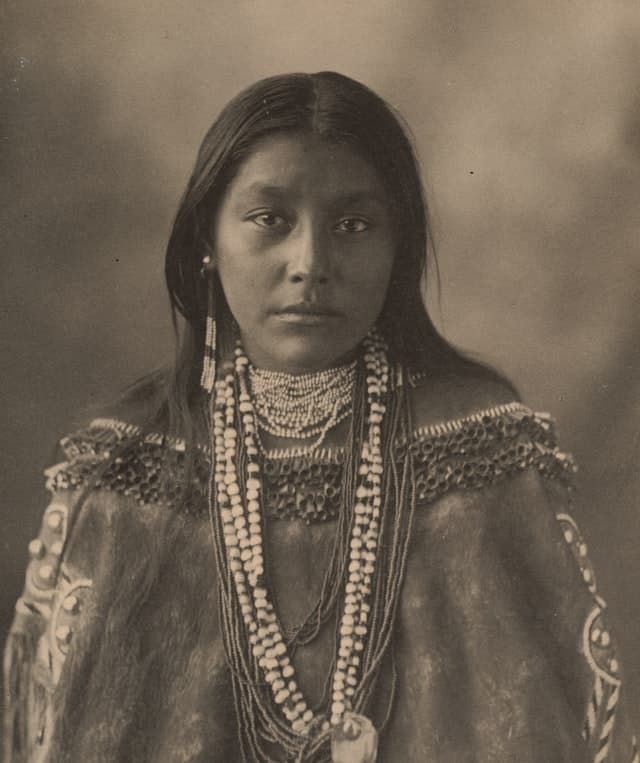 Blonde hair and deep blue eyes, riding on the back of their beautiful horses with their mane swaying the wind, their signature hat, and dusty faces. Cowboys are so cool, right?’

That is the stereotypical description, an image of the Wild West, shown to us in the infamous Cowboy Hollywood movies.

So what makes cowboys this cool? A big part of their appeal is credited to their attire. The wild, messy, and carefree look shapes their identity. It also makes our pupils dilate.

Today, this infamous cowboy look has been incorporated into modern fashion by introducing bolo ties. Now with formal attire, the rugged cowboy look can be attained. Many celebrities make use of bolo ties for aesthetic purposes.

But is it okay to wear bolo ties? Are they culturally relevant? Is it offensive to some minorities? These questions arise naturally.

In this article, we will discuss and try to eradicate the common misconceptions associated with the use of bolo ties. Keep reading to know more about bolo ties and their relevance.

Is It Appropriate to Wear a Bolo Tie?

Nonetheless, it is quite a versatile accessory. Bolo ties come in many shapes and designs. They can feature pearls or precious stones and jewels embedded in them.

Furthermore, they can be worn with pretty much any dress, of any color. For both men and women. Suit and jacket? No problem. White Blouse? They still look great. With Denim shirts and jeans they look the best.

Bolo Ties can be minimal or pretty flashy. They can be worn depending on the occasion. They can also act as weight supports to keep shirts or blouses down.

Like any piece of Jewelry, Bolo Ties can be worn to elevate your outfit and present an aesthetic look.

They originally started as a Native American accessory before being adopted and popularized in the West. They are famously worn in many states such as Arizona, Texas, and New Mexico.

Origins of Bolo ties date back to the early 1900s. It is said that they were crafted by Native American Clan silversmiths.

Back in time, crafting bolo ties by hand required great skill. This is reflected by the detailed work done by the silversmiths on the metal of early bolo ties.

In addition, early bolo ties included precious stones, most commonly turquoise inlaid in the neckwear. These gave the neckties some more flair.

Throughout the years, bolo ties have altered their designs quite frequently. They have been in and out of modern fashion but have never become obsolete.

Now, they are commonly seen being worn by famous celebrities. Some wear them as a tribute, while others just want that casual, rugged look.

What is the Significance of a Bolo Tie?

The purpose of a bolo tie originally was to show off the unique and stylish brooches without using a cowboy hat. But, by wearing it comfortably on a shirt. Think of it like a necklace, only better.

Some historians noted that the Native Americans wore precious stones around their necks fastened by a piece of cloth.

So some foreigners got the idea to use a leather string instead of fabric, and thus the bolo tie came into being.

So Are Bolo Ties Offensive?

No, Bolo ties today are worn to show boldness and individuality. They are a part of rich American history.

They look good with almost anything. Bolo ties suit both formal and homey occasions. Bolo ties have never gone out of fashion, and it is most likely that they are here to stay!